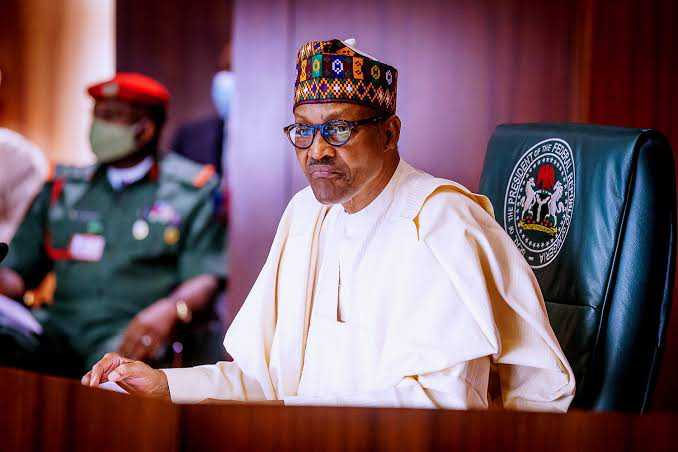 Mbaka disclosed this on Sunday at his adoration ground in the wake of #EndSARS protests called on the federal government to apologize to Nigerians over its failure. 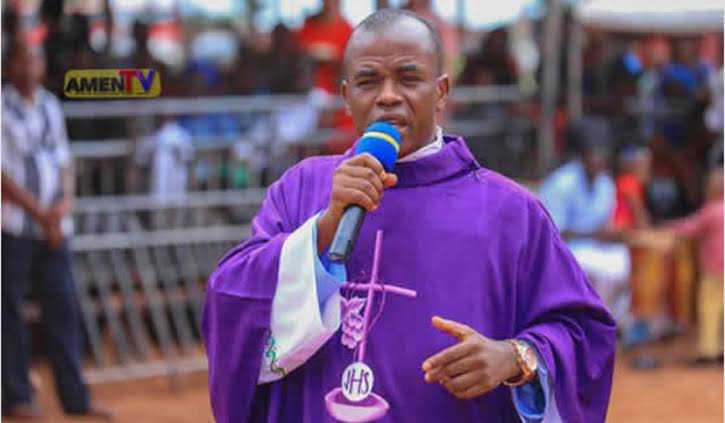 “(President) Buhari, who could have been a solution to this, succeeded in encircling himself with criminals and hooligans, people who do not just tell him lies, but rather, they magnify lies – lies with NAFDAC number – and feed him!

“Our leaders seem to be reaping the seeds that they had planted. When somebody that you had not given job comes out to say that he is hungry and angry, it was you that attracted such protest, in the first place. Do you know how many youths that have died due to hunger?

“The present government needs to apologize, and they should also apologize for the errors of past governments. It is not a case of #EndSARS or Biafra. God is telling these leaders today, that they are wicked maggots, wicked hooligans and that they should know that this world is not our home. They should understand this fact.

“Few days ago, at Miliken Hill, after New Market, (in Enugu), people discovered copses of those that were shot and killed during the recent protest. They dumped people’s corpses there while families of those young men and women continued searching for them.

“Our leaders are evil; they need a man under anointing to tell them that if they do not repent, the way that the corpses of our young men were thrown into the valleys of Ugwu Onyeama at the Miliken Hill, one day, their bodies will be there too!