Afrobeat musician Seun Kuti, son of the legendary Afrobeats maestro, Fela Anikulapo-Kuti, says the government has threatened to close the African shrine if he proceeds with the #EndSARS movement meeting he plans to hold tomorrow. 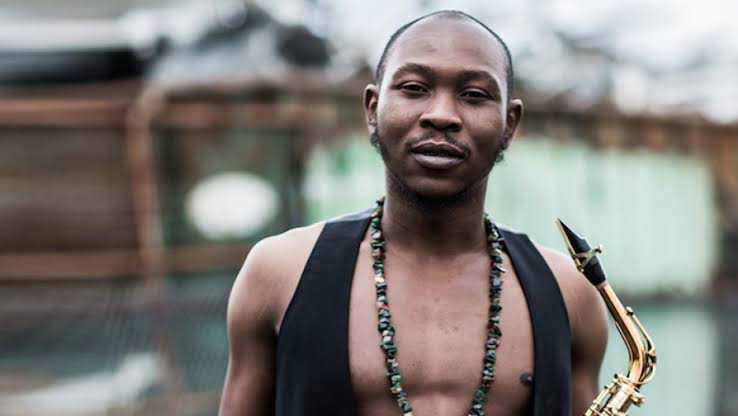 Seun planned to hold the meeting on Tuesday November 17. In a post shared on his Instagram page on Monday night, the singer said the government called his older sister, Yeni Kuti, and threatened to close the shrine should he go ahead with the meeting. 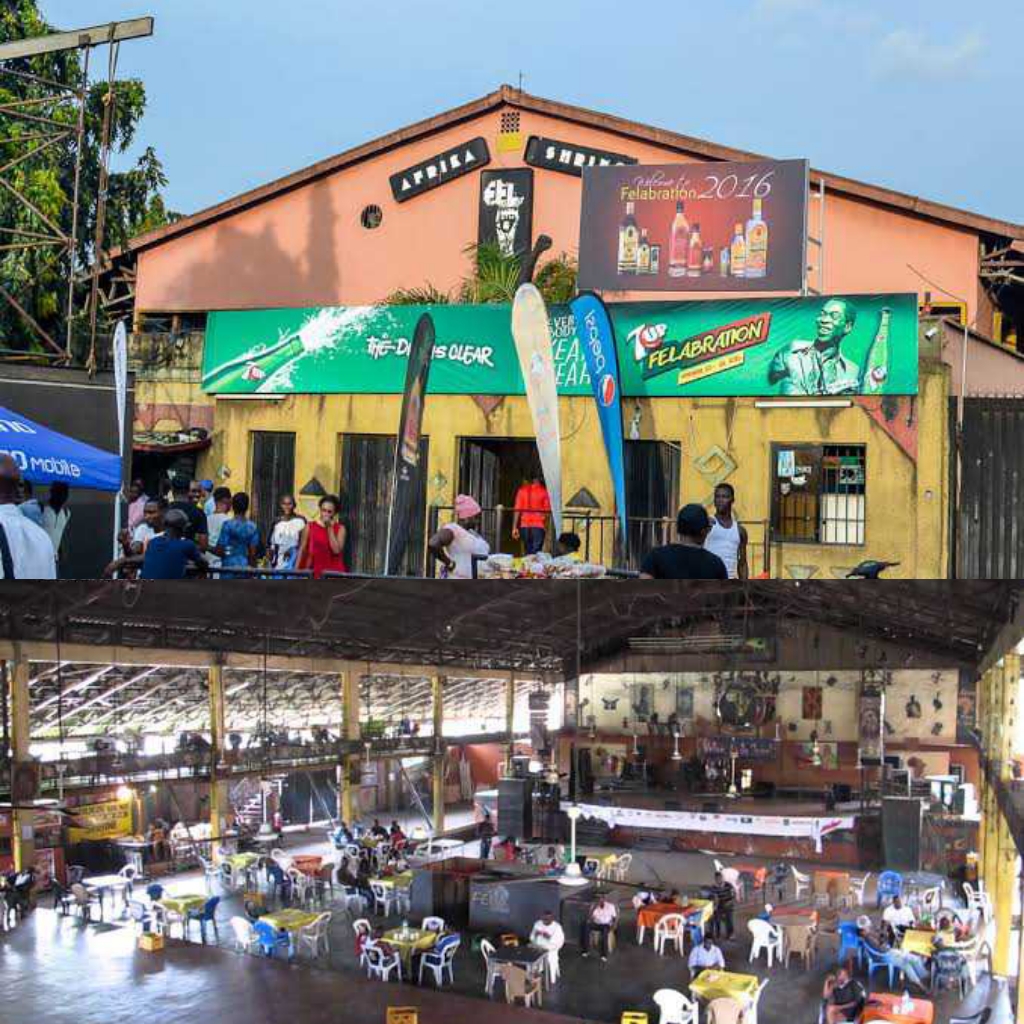 Seun said he will be respecting his family’s decision not to hold the event at the shrine.

”So yesterday the government called my eldest sister @yeniakuti and threatened to close the shrine if I hold my event there tmr and also sent a letter to back it up. I respect my families decision not to hold the event as is but I will still go ahead with all the other organizations to launch THE MOVEMENT OF THE PEOPLE tomorrow and start our political resistance to the tyranny of this oppressive regime.

Slide left and you will see the flier.

This is a meeting, just a meeting of organizations and they are basically banning the right of association. Why are they afraid of the people organising? What is democratic about this act? The last time we tried to launch the government quickly called curfew and this time they have used threat but you can’t stop the will of the people. #getthesax #liberationgeneration #wenodoagain #endoppression.”’ 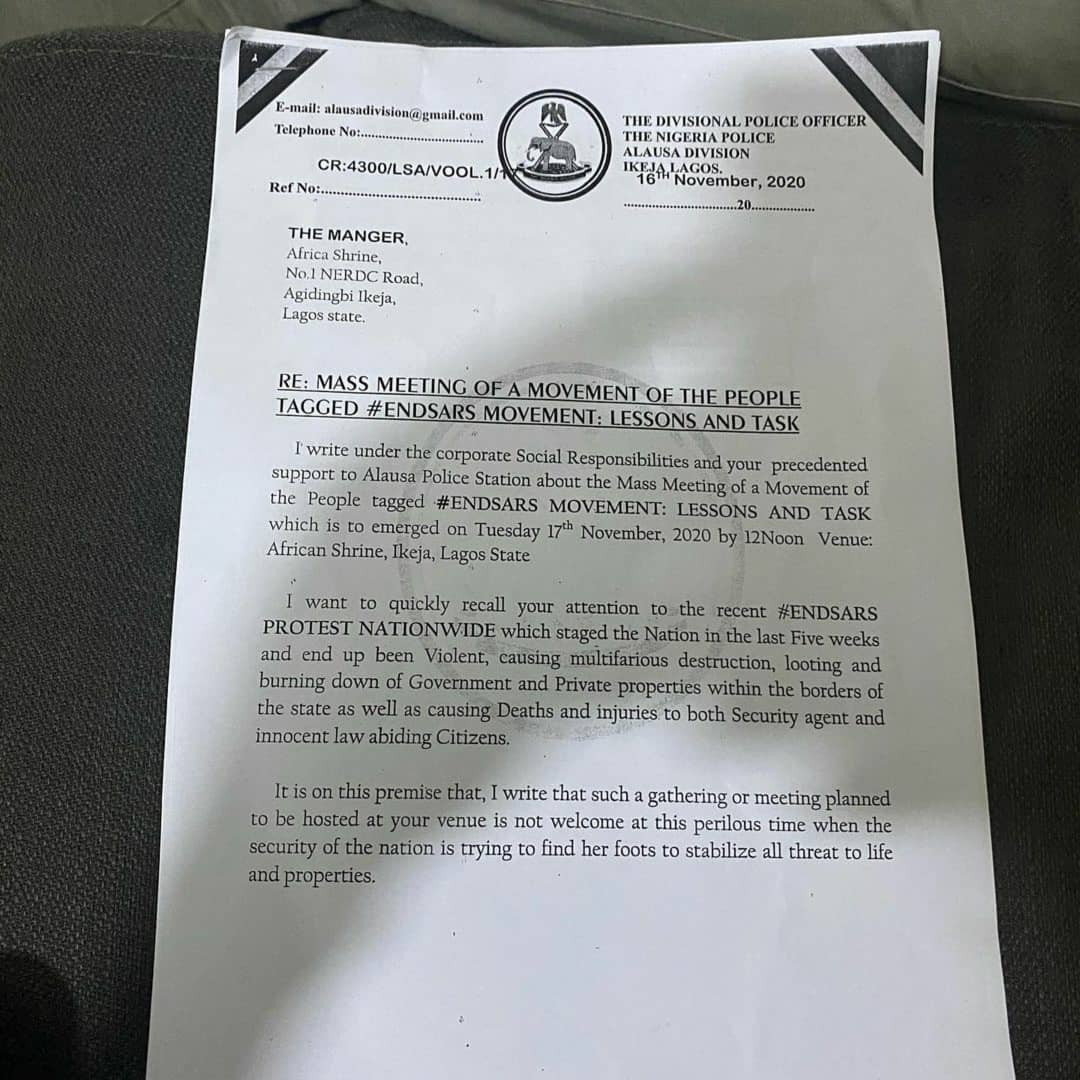 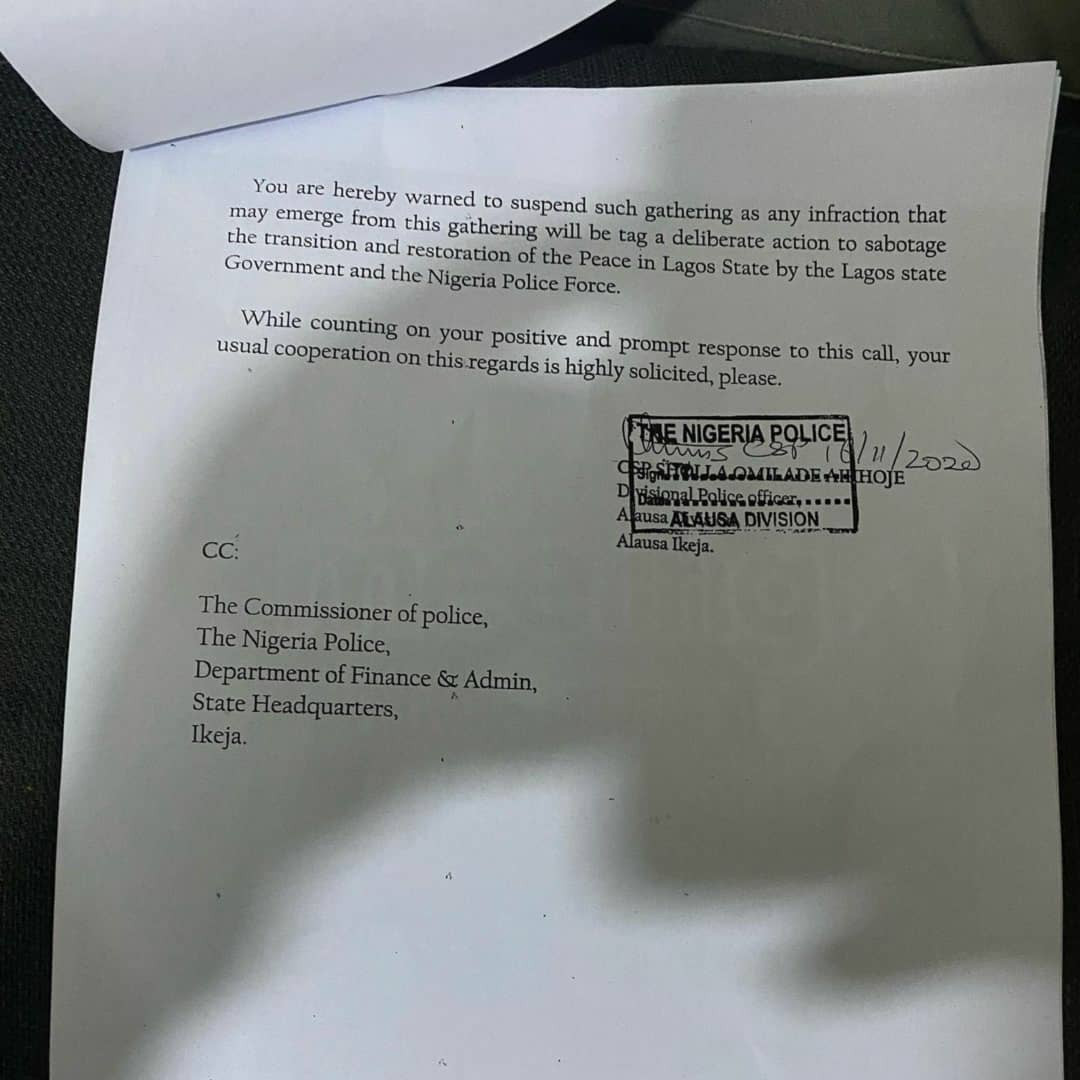 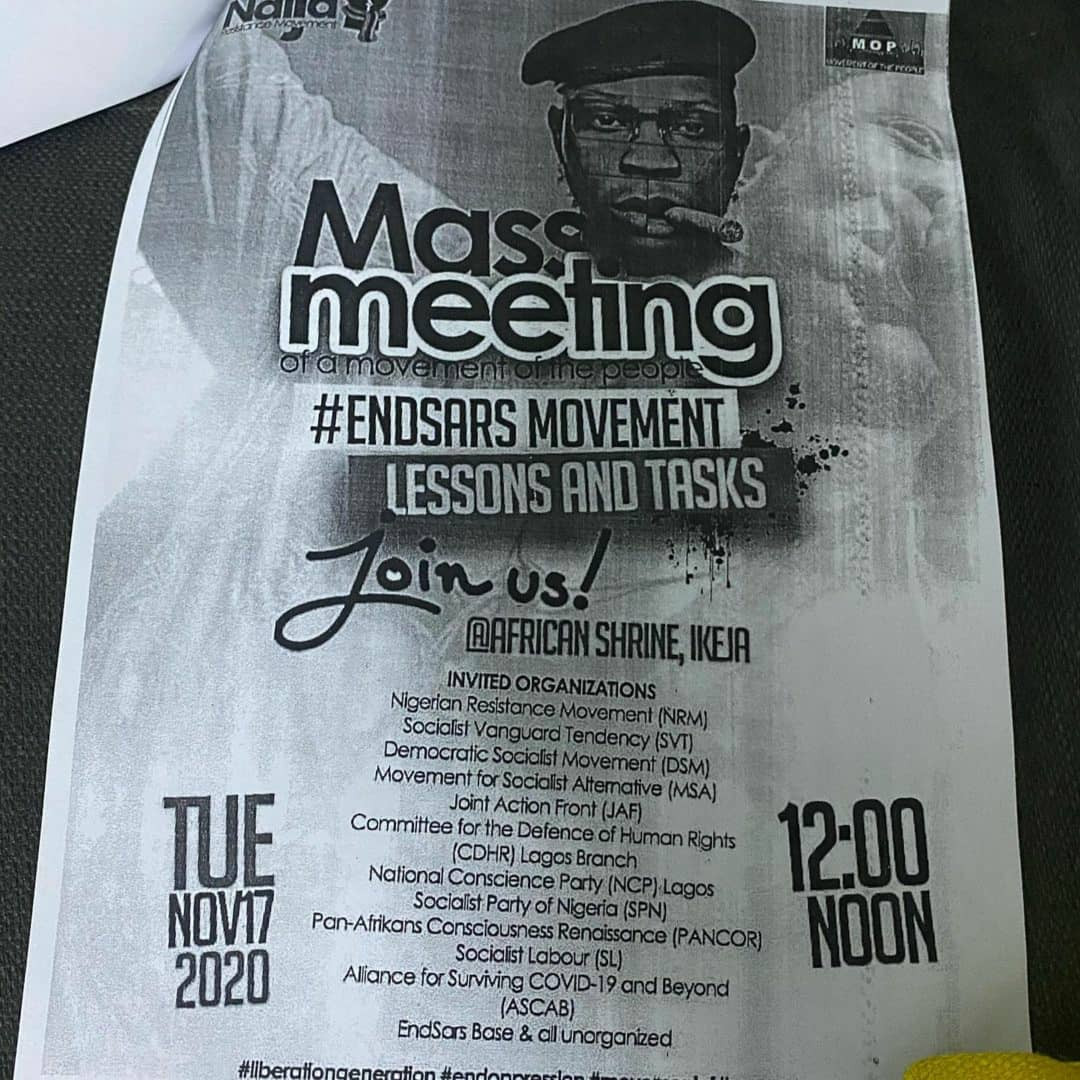