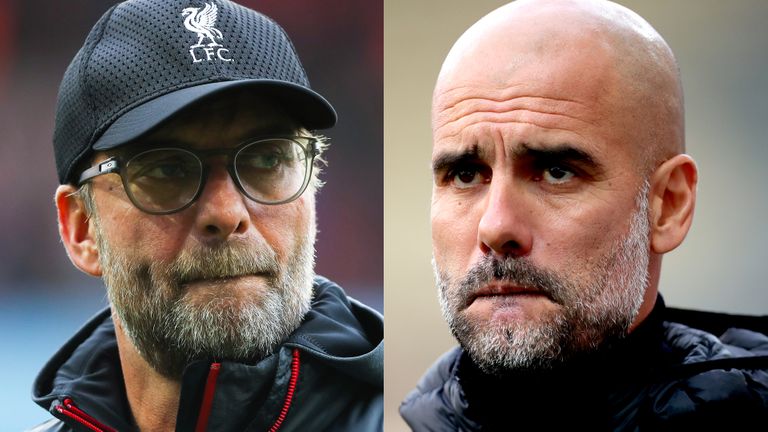 Football pundit, Paul Merson has insisted that Manchester City must beat Liverpool on Sunday for the psychological gain, given the injuries Jurgen Klopp’s side have.

This is owing to the fact that Liverpool will be without Virgil van Dijk and Fabinho when they head to the Etihad on Sunday and Merson insisted there may not be a better time to face the champions than on Sunday.

“With the players Liverpool have got out, Manchester City have got to win this game. If they don’t, they’ll look at it as a major opportunity lost,” Paul Merson said on Sky Sports.

“It’s an absolute must for them to win, not just for the three points, but psychologically. If Liverpool win this game and they’ve got the players of the calibre they have out, that’s not good for Manchester City. Then Liverpool will go clear at the top again.”