Veteran Nollywood actress and filmmaker, Genevieve Nnaji has taken to her social media page to react to the defeat of the US former president Donald Trump in the just-ended election. 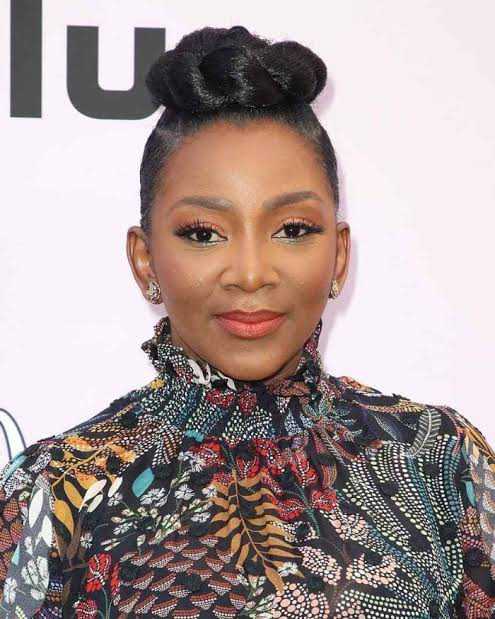 The #USdecides hashtag ended yesterday after Joe Biden was officially announced the winner of the US presidential election. Many people have reacted to the win of Joe Biden which includes actress Genevieve Nnaji. 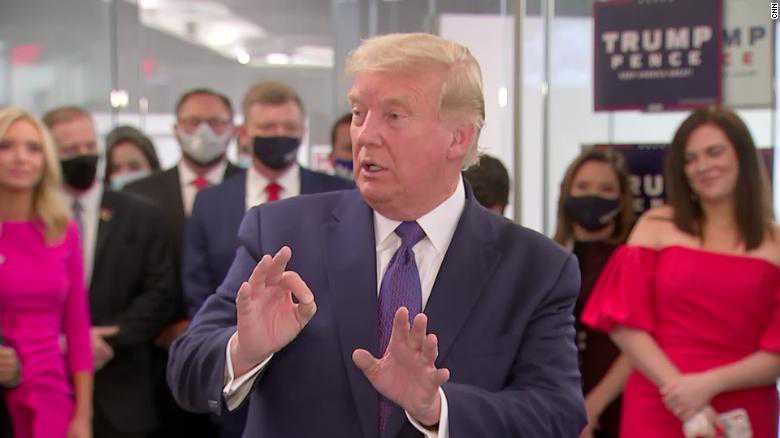 Reacting to the defeat of Donald Trump, Genevieve wrote on her page,

“There is no room for tyranny in today’s world. Every dictator’s reign must come to an end. Congratulations America!!! 🎉🎈#bidenharris2020 💐”. 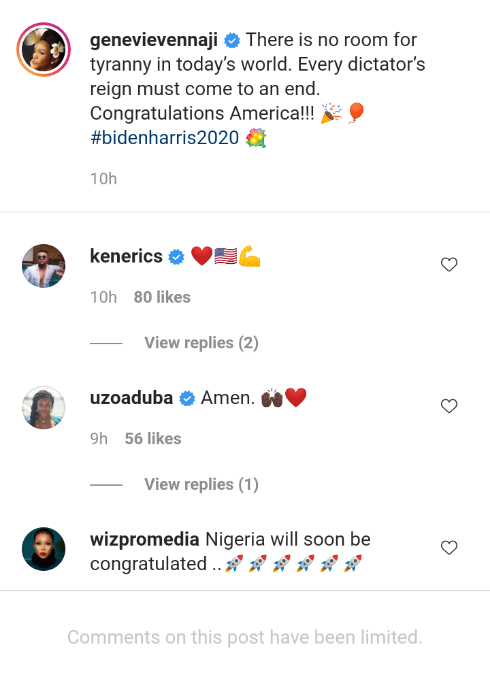