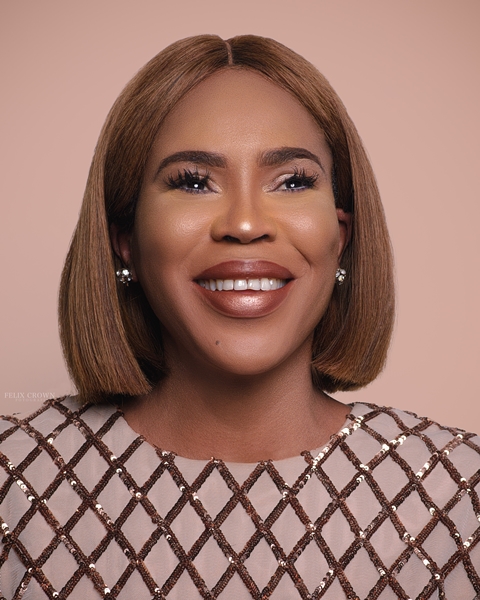 Nollywood actress, Faithia Williams, has extended an olive branch to her colleague, Iyabo Ojo, over the latter’s huge loss of her mother.

Information Nigeria earlier reported that Iyabo Ojo took to her Instagram page to write a long tribute to her late mother, thereby announcing her passing.

Williams, who was called out by Ojo in February for being a snitch and a traitor, could not overlook her estranged friend’s loss as she shared the picture of Ojo and her late mom with a caption that reads:

“God will console you @iyaboojofespris ….may mama soul rest in peace”

Trooping to the comments section, fans hail Williams for putting differences aside to respect the dead.