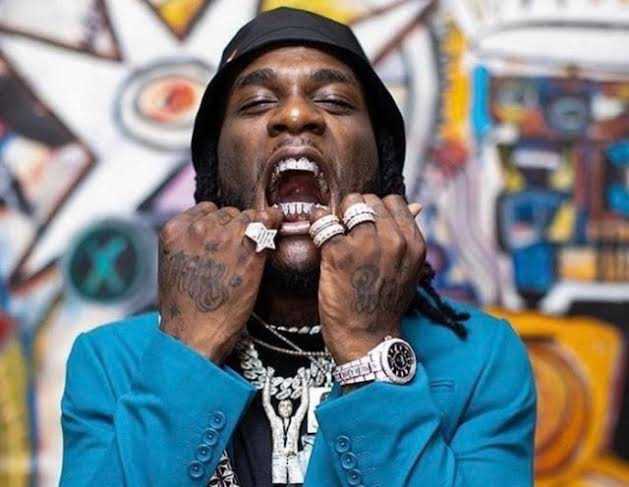 It is no longer news that Burna Boy and Davido have been subtly throwing shades at each other on Twitter and Instagram lately.

Recall that Davido in an interview said he has always been friends with Burna Boy but things fell apart after the self-styled ‘Odugwu’ trolled him and mentioned his dad’s name on his Snapchat. 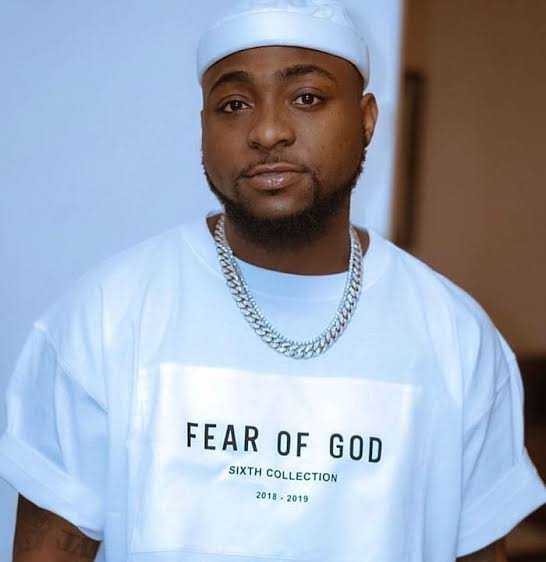 Davido had on Wednesday, November 11, announced that he will be releasing his new album ‘A better Time’ on Friday, November 13, 2020.

In what appeared to be a reaction to Davido’s soon-to-drop album, Damini Ebunoluwa Ogulu (born 2 July 1991), known professionally as Burna Boy took to his Twitter page and shared a tweet with the caption “Floppy disk”.

This did not go down well with so many fans of Davido who quickly hijacked Burna Boy’s comment section to inform him that “Fem”, a single off ABT, is bigger than his entire album, Twice as Tall.

Check out some reactions below; 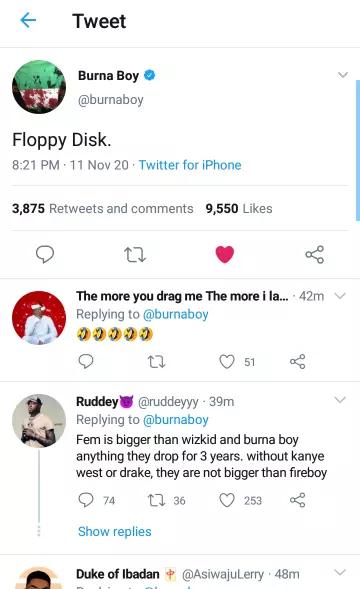 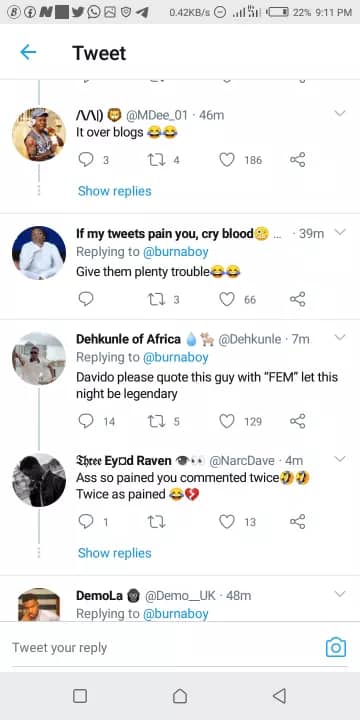