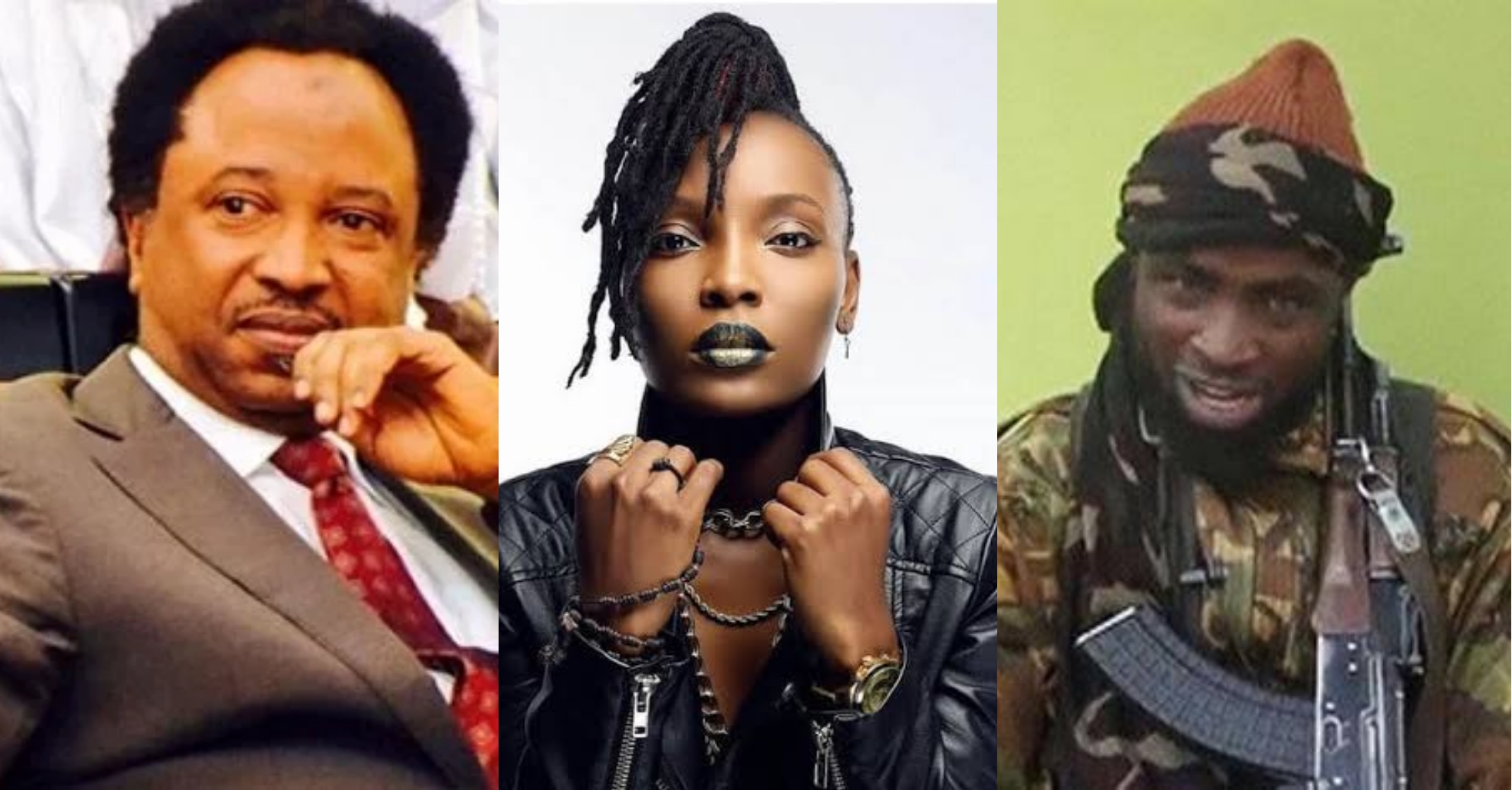 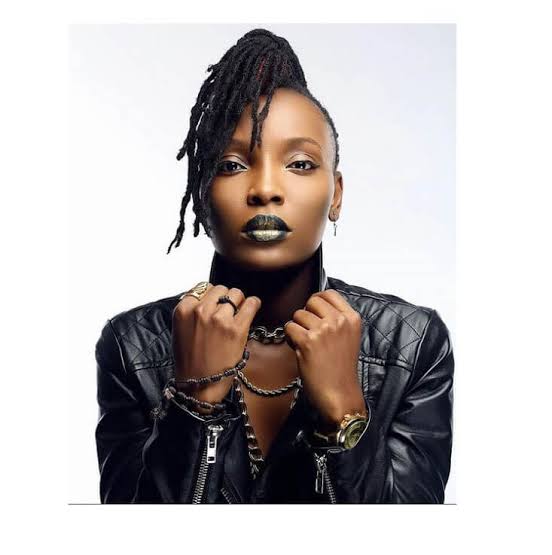 Recall that the Minister of Information, Lai Mohammed, on Thursday, noted that there were no killings at the Lekki toll-gate, describing footage from the incident as false.

Mohammed in his statement also threatened to expose DJ Switch who livestreamed the incideng on Instagram. 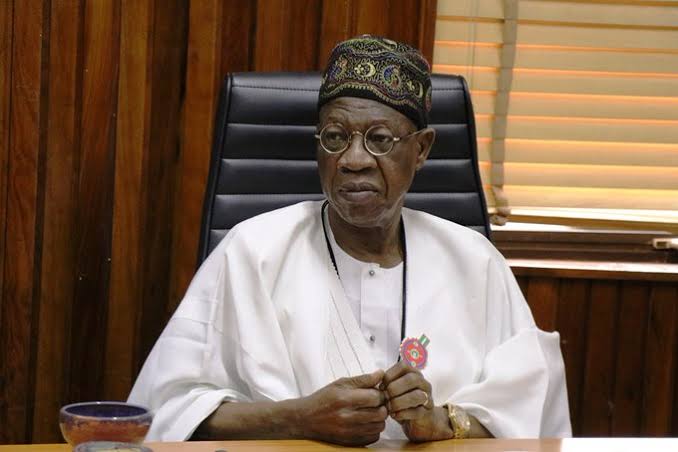 According to him, “In the fullness of time, Dj Switch will be exposed for what she is, a fraud and a front for divisive and destructive forces.”

The former lawmaker while reacting to the statement attacked the government for shifting focus from going after Boko Haram leader, Shekau to targeting Dj Switch.

According to him, “Some people have become Egyptian Archaeologists; looking for Lekki corpses. Shifting from Shekau to Switch.”

“NTA should blast CNN and FRCN should counter BBC. We move on.Shikenan.”