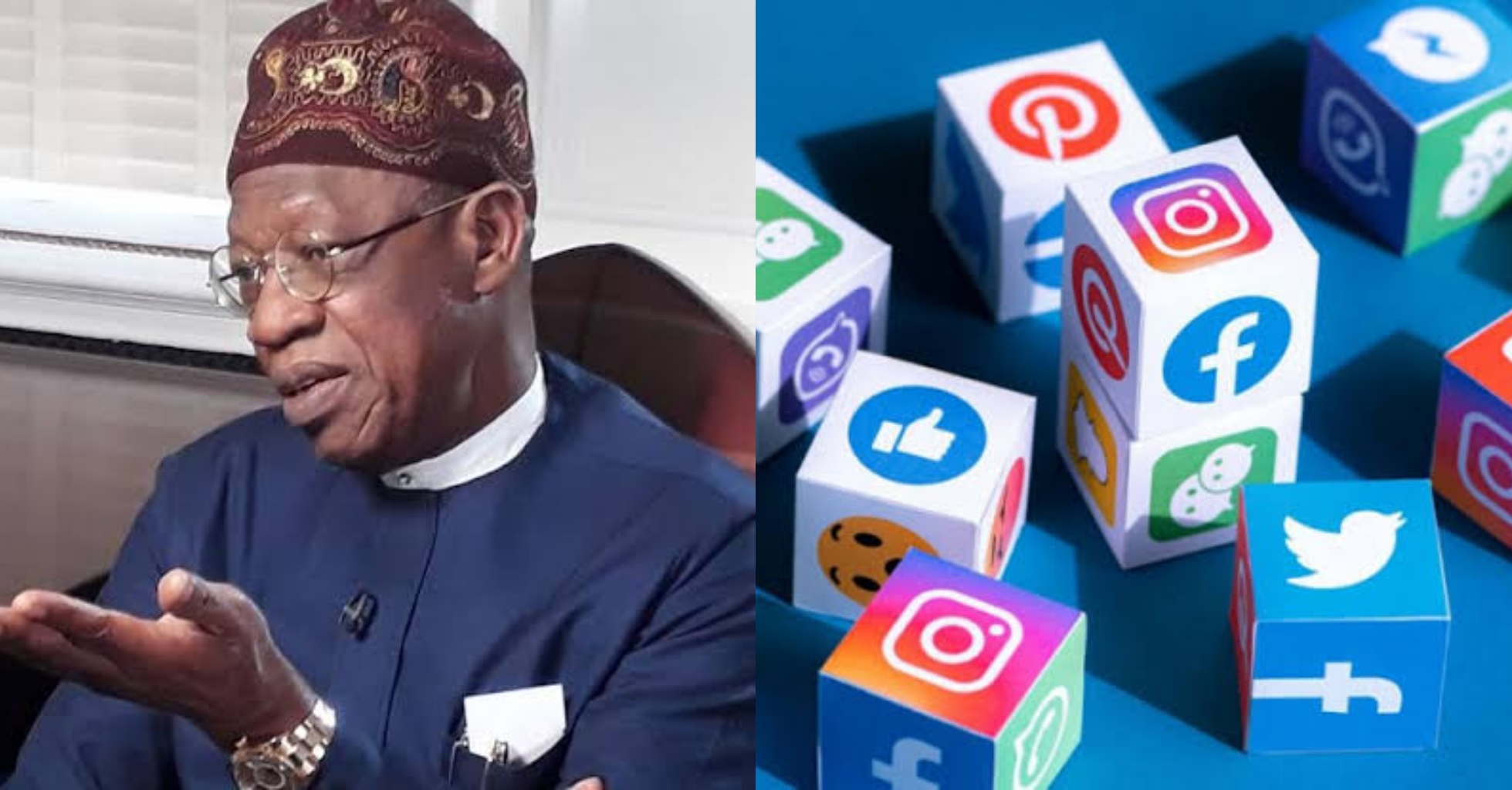 Nigerian Minister of Information and Culture, Alhaji Lai Mohammed has stated that the Buhari-led administration has respect for free press, adding that no democratic nation can survive by gaging the press.

The minister stated this following backlashes against the proposed social media regulation bill.

Mohammed noted that social media will not be shut down but will be regulated to stop hate speech and fake news in the country. 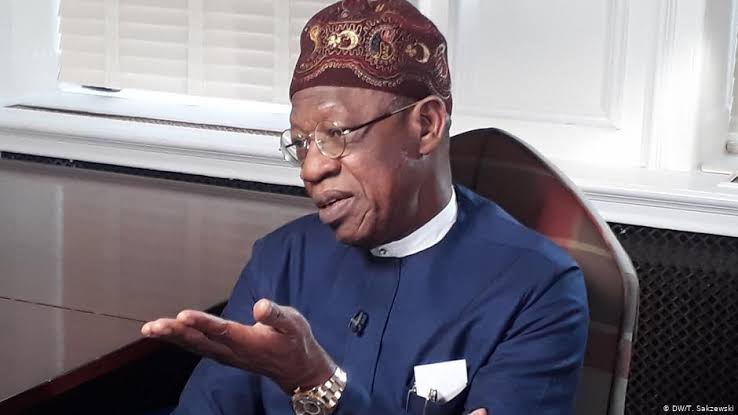 Speaking during a visit to Vintage Press Limited, the publishers of The Nation newspapers and Sporting Life, following the October 21, 2020 attack on the organisation’s corporate headquarters by hoodlum following the shooting of EndSARS protesters on October 20.

He said that the attack was premeditated and intended to silence the voice of The Nation but not just an attack on Vintage Press Limited, but also on free press. 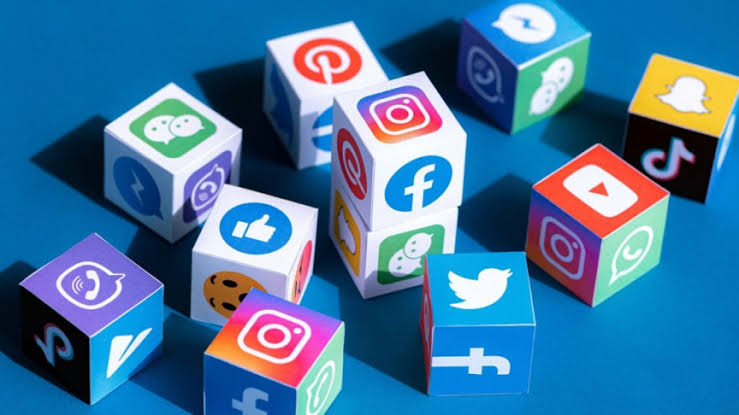 Lai Mohammed said;  “ I know some observers may wonder how the minister can describe the attack on The Nation as attack on free press and on democracy, whereas a few days ago, he canvassed for regulation of social media.

“I say to such observers that there is no contradiction in what I said before and what I am saying now. This government has respect for the free press. What we are against is irresponsible use of social media and fake news.

“We did not start this campaign against fake news yesterday. In 2017, we devoted an entire National Council on Information meeting to address the issues of fake news and hate speech.

“I remember I said that day that there is a new epidemic coming to consume the world. That epidemic is fake news. That epidemic will pose great danger to global peace and security.

“In 2018, we followed it up by launching a national campaign against fake news and hate speech. These were because we knew the danger there. We did not, at any time, say we would kill the internet.

“We did not say social media must be closed down, never! Social media is here to stay and it would be antithesis to democracy if one makes an attempt to shut down the social media.

“However, we must regulate social media in a manner that it does not become a purveyor of fake news and hate speech.

“Today, the pattern of choice for purveyors of fake news and hate speech is social media. It travels so fast; it disseminates so fast.

“This is why it is important for any country to look at that platform and ensure it is regulated in a manner that does not bring harm not just to the users but to everybody. No country will fold its hands and watch purveyors of fake news and hate speech destabilise it.

“And it is as if the world is not learning. In 1994, 800,000 lives were lost in Rwanda as a result of hate speech. One radio station in particular was largely responsible for this. The same thing happened in Cambodia, etc.

“So, when we talk about regulating social media, we are simply saying regulate it so as to ensure responsible use of the social media.

“We have tried to reach out to all the major stakeholders, including Google, Facebook, NUJ, Guild of Editors, bloggers, social media influencers, etc; let’s sit down together and fashion out a policy that will make our social media platforms responsible.

“Even the owners of these platforms are talking about regulation now.”

Lai Mohammad added; “The executive arm of the government is not limiting its interest in the regulation of social media to just legislation. Our purpose is to get all the stakeholders, including legislators, to see how we can regulate use of social media for the benefit of all.

“From the interaction I had with the legislative arm of the government during budget defence, I think the challenge we have with the lawmakers so far is this slant that any attempt to regulate social media amounts to an attempt to shut down social media. This is not true. This is what I took pains to explain to the lawmakers.

“In fact, it is impossible to shut down social media. Even the most restrictive governments today are only regulating it. So, we must make it safe for everybody.

“Fake news has caused a lot of havoc on social harmony. I think there is really no point of disagreement between me and lawmakers on this.”

On why youths or EndSARS protesters seemed to doubt the Federal Government’s promise of positively responding to their requests, Mohammed said:

“It was sad and unfortunate because the government meant well. The federal government responded positively and promptly to the requests of the youths and acted immediately. By the time hoodlums hijacked the protests, some states had started implementation of the resolutions.”