Flavour’s baby mama, Anna Ebiere has been accused of snatching a married man identified as Ahmed. 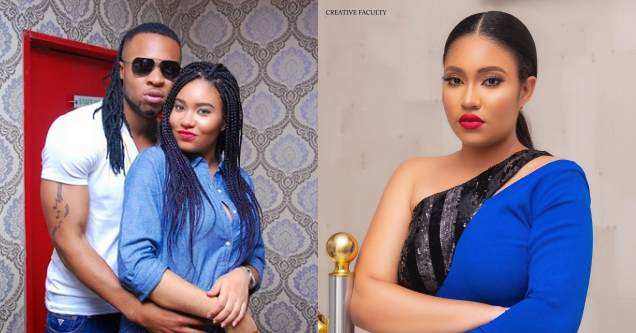 According to popular blogger, Gistlovers, Anna got employed at the married man’s office and began dating the man. Since her employment, her boss’ relationship with his wife has reportedly been shaky.

Her relationship with the married man has allegedly caused a problem in his marriage as the marriage is reportedly heading towards divorce.

Gistlovers also claimed that Anna Ebiere and the married man have been going to hang out together, and Anna has been allegedly seen rocking his clothes.