Actress, Peggy Onah, is currently the talk of social media 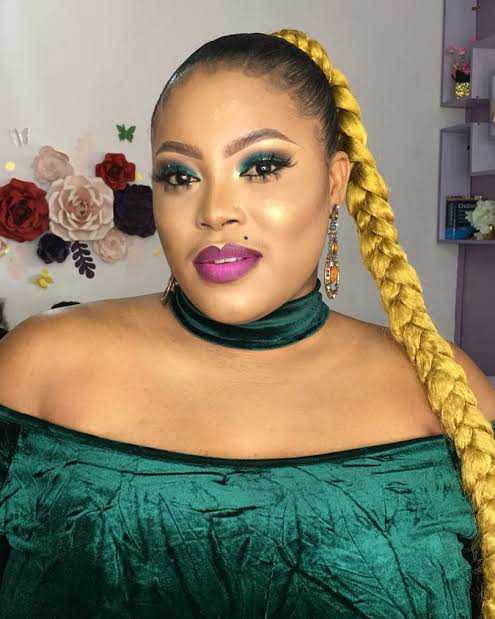 Blessed with mammary glands that many girls can only wish for, she however noted that it was usually a herculean task getting bras.

“Getting my accurate bra size has always been challenging. My bra size is scarce and that makes it a herculean task searching for one. Because of this, I mostly wear smaller sizes.” 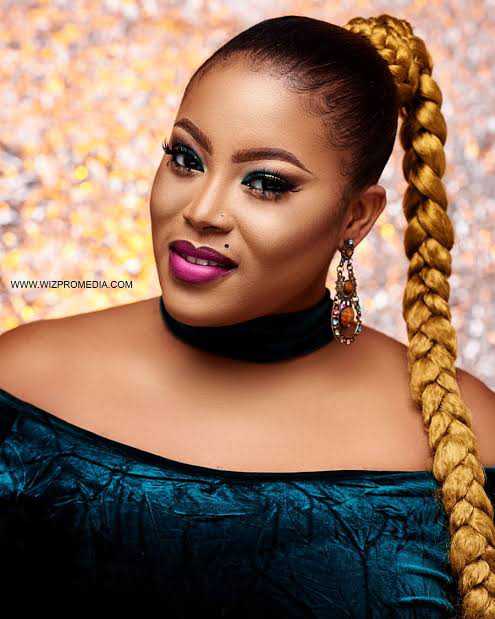 Onah also admitted that she was scared of marital commitment. She said, “It depends on what you mean. Marriage has always been a big deal, whether in Nollywood or elsewhere. But, I am scared of marital commitment because spending the rest of one’s life with someone with a different background, different belief system and perceptions is not a joke. The thought of that and so many other things about marriage make me scared.”