Popular Nigerian Singer, Wizkid has gotten a Grammy Nomination and his fans can’t keep calm down about it. 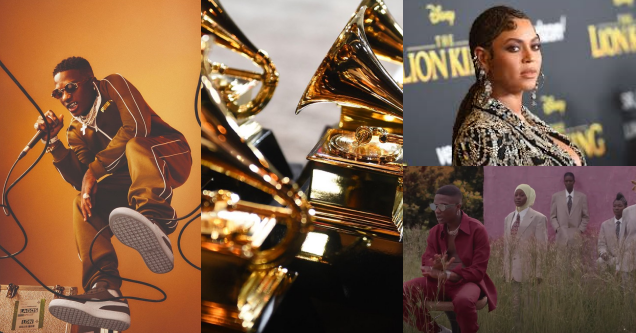 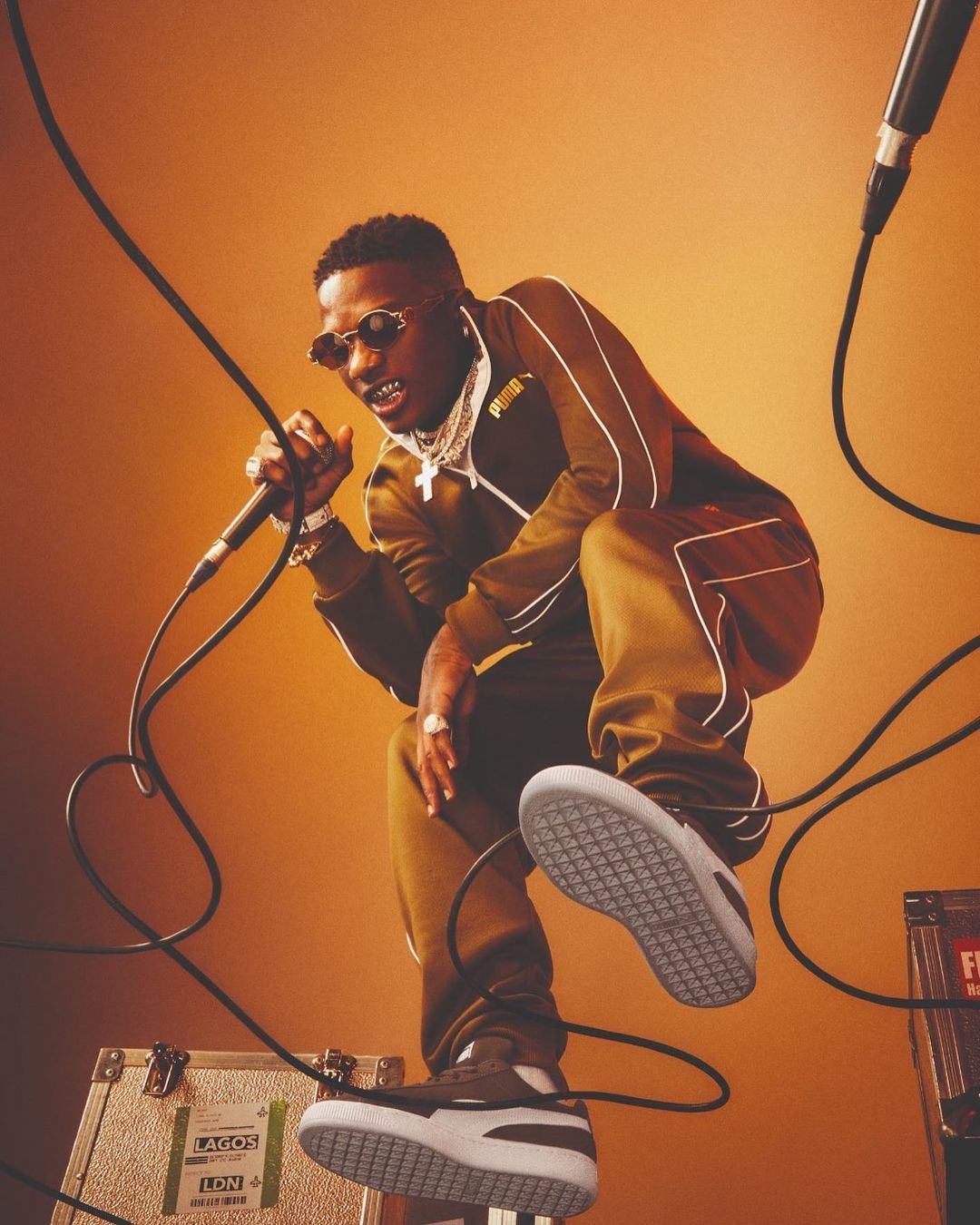 The 30-year-old singer got nominated for his collaborative effort with Beyonce on ”Brown Skin Girl”. 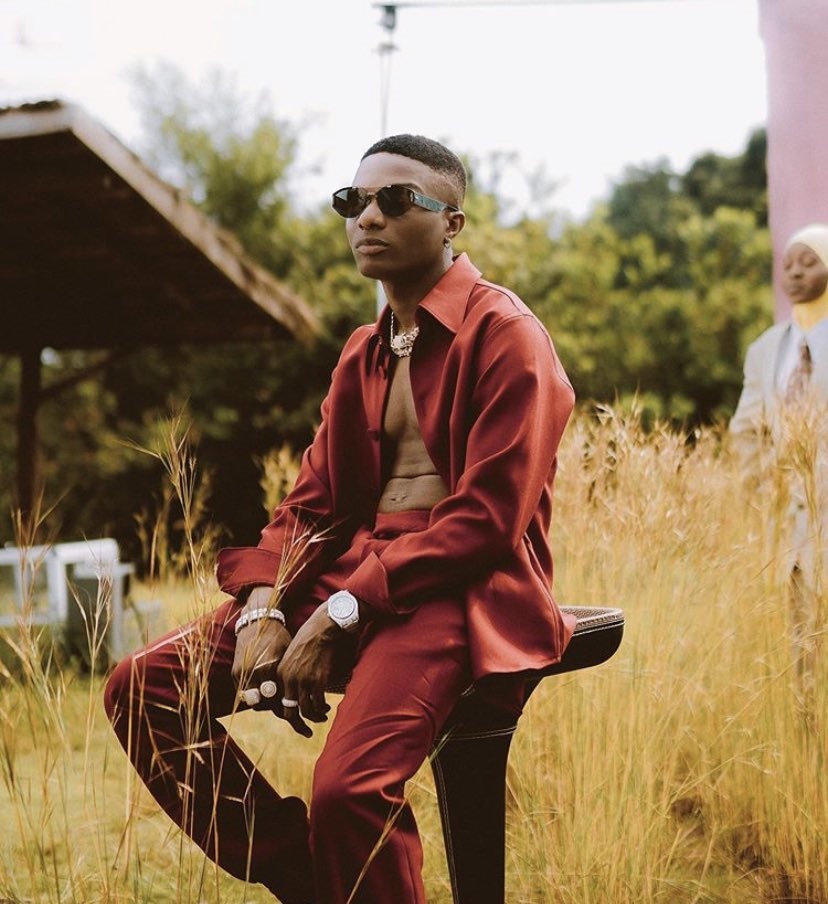 Brown Skin Girl has just been nominated for a Grammy Award for Best Music Video.

That makes Ivy Blue the youngest nominated person for a Grammy Award.

But more importantly, that gives Wizkid a Grammy Award nomination too. If the video wins the award, Wizkid wins.