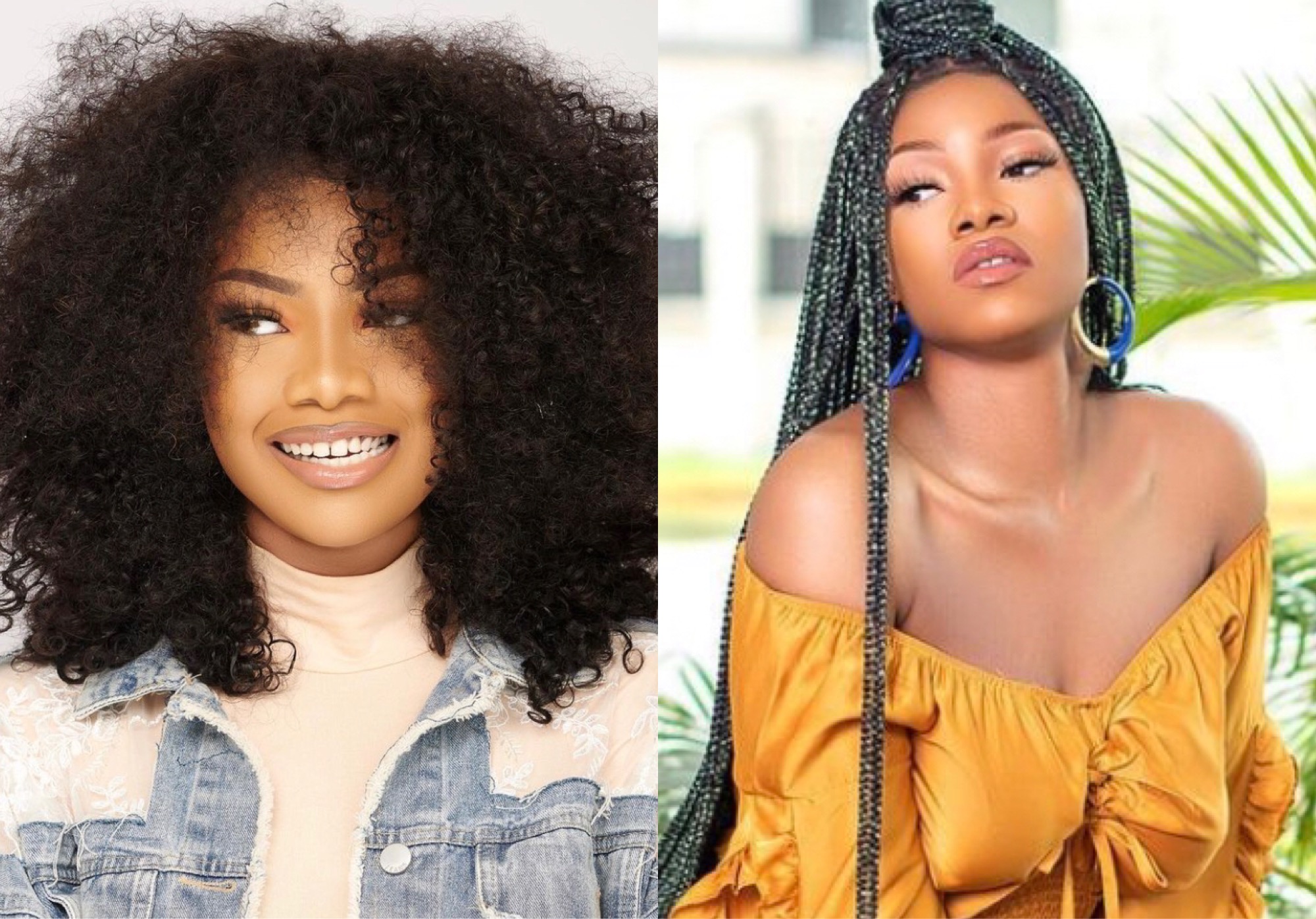 Information Nigeria recalls that Tacha is the most followed Big Brother Naija star on Twitter with over 828,000 followers.

Read Also: ‘Thank You For Being Such A Big Sister To Me’ – Tacha Tells Tiwa Savage

The Port Harcourt-born entrepreneur took it upon herself to actively campaign against police and SARS brutality. She also made a cameo appearance in Tiwa Savage’s latest music video featuring Naira Marley, ‘Ole’.