Terseer Kiddwaya, son of popular Benue State-born billionaire Terry Waya has dragged his colleague, Tochi after he shared a photo on Twitter. 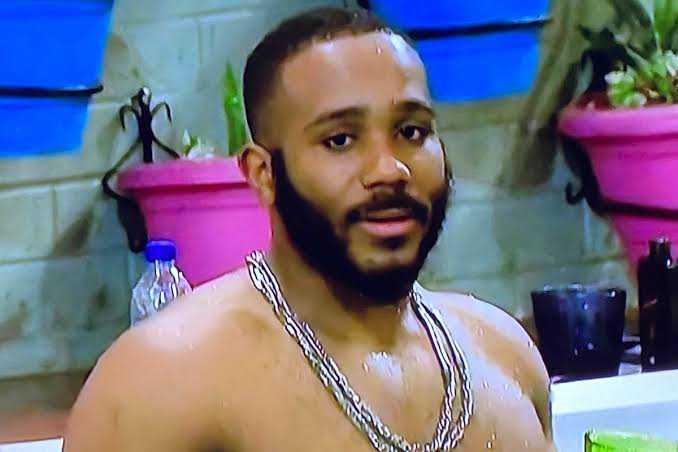 Recall, the young Nigerian entrepreneur recently signed an endorsement with Ciroc vodka, and the deal, especially due to his bartending and drink mixing skills.

Earlier today, Tochi uploaded a picture of himself with Kiddwaya’s signature drink called “Kidd on the rock”, and Kiddwaya dragged him because he didn’t use the hashtag of the drink in his tweet. 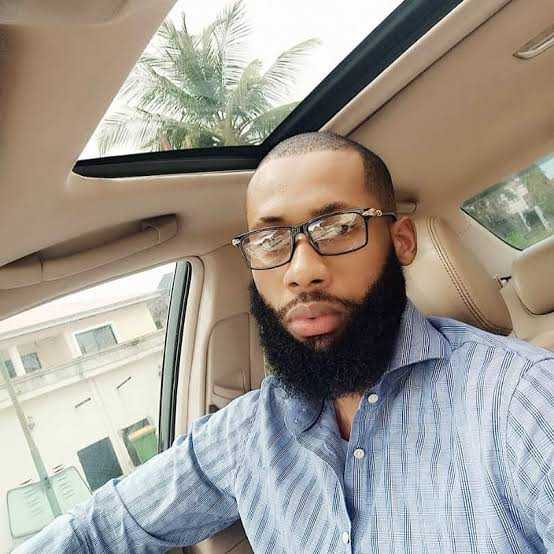 Kiddwaya referred to him as a “mugu”, and fans were surprised to see the billionaire son tweeting in clear pidgin.

“Tochi I go change am for you.Shebi u Dey drink Kidd on D rocks. Talk am as E Dey. Mugu.” 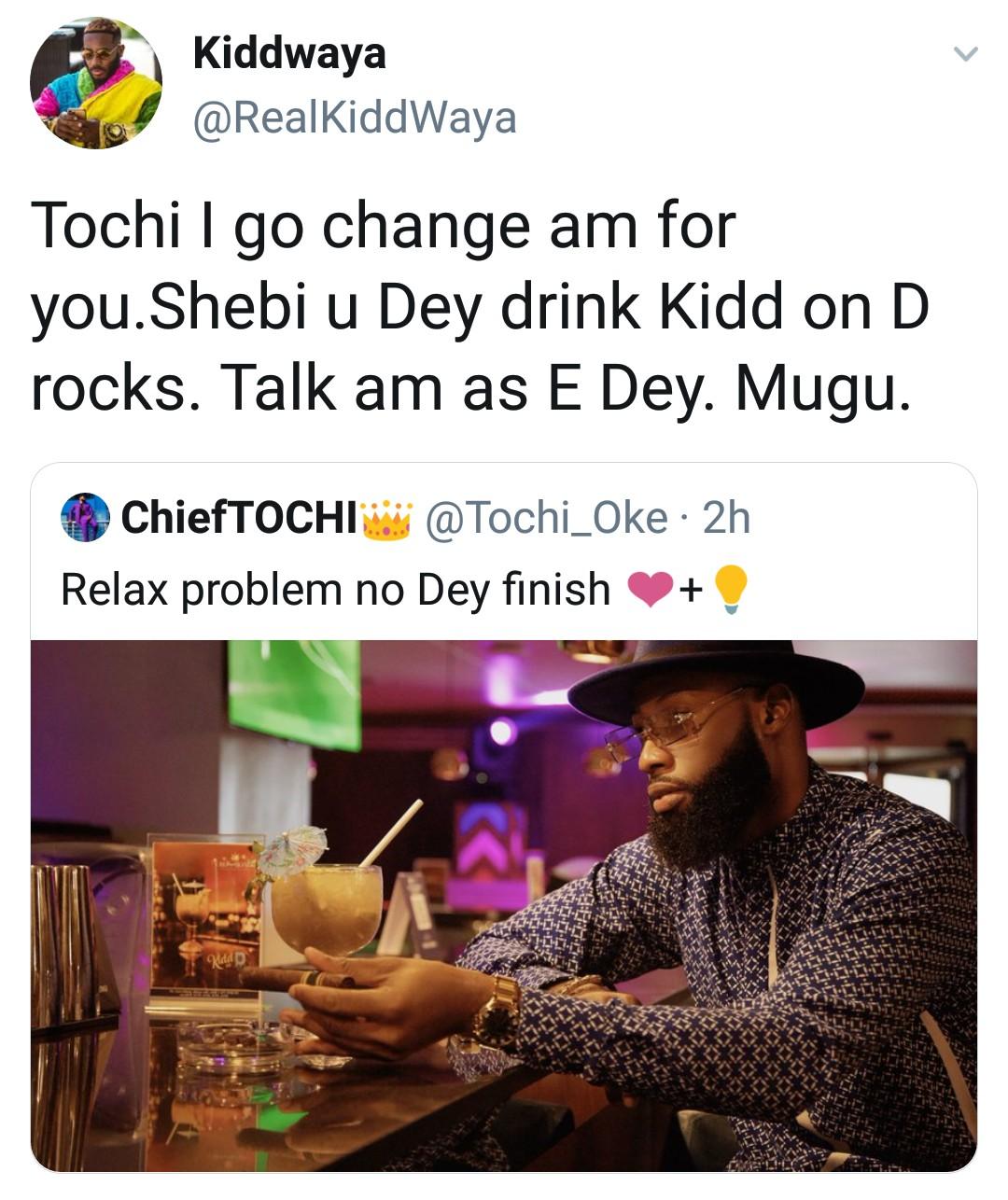