Twitter Influencer Motara who came under the heavy backlashes of social media users after a video of her mocking a street hawker surfaced online has explained in a recent interview how she has become restless and also lost appetite after teasing the beggar on the street. 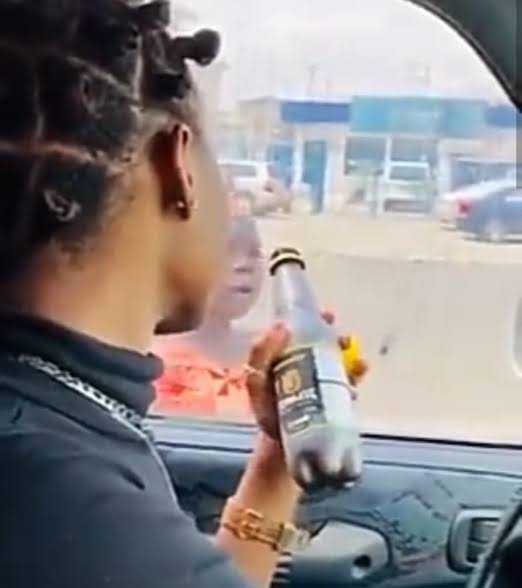 In the video, Motara who was driving was seen asking the child if she wants to have a taste of her drink.

When the child nods in the affirmative, Motara then proceeds to take a sip of the drink before bursting out in laughter as she drives off – the child still chasing after her.

Although Motara deleted the video, it had already gone viral on social media earning her criticisms from many internet users who found the video shocking and disappointing. 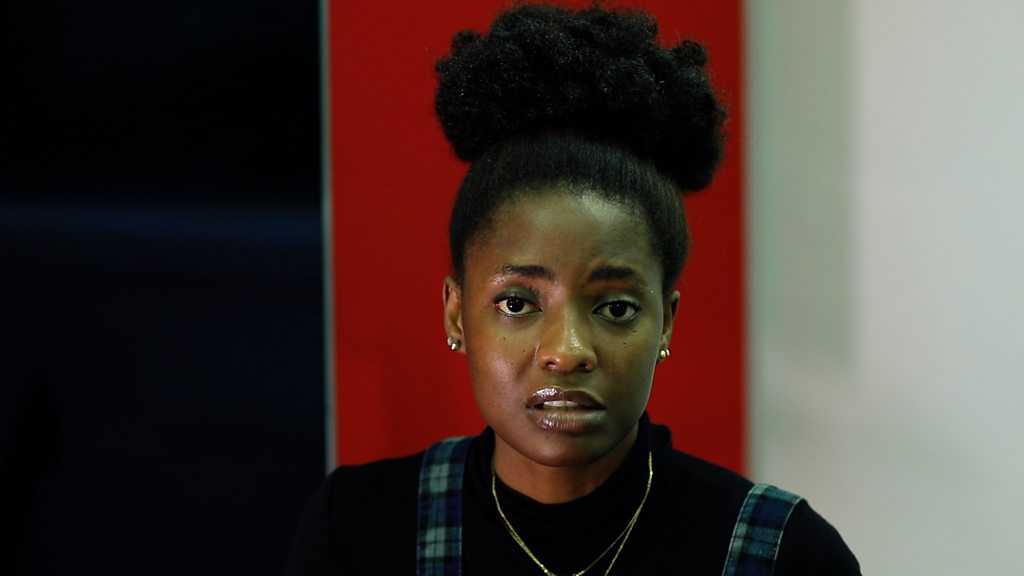 The reactions came in folds as Motara – only a few hours ago – had shared the story of how her mom hawked to take care of them after her father abandoned them.

Well, In a recent interview with BBC Nigeria, Montara disclosed that after she ended the video, she gave the little girl some money and also disclosed how the whole issue has affected her.

“I no fit sleep. I no fit chop. What I did was just shameful and I can use my whole life to make right this wrong” she said.