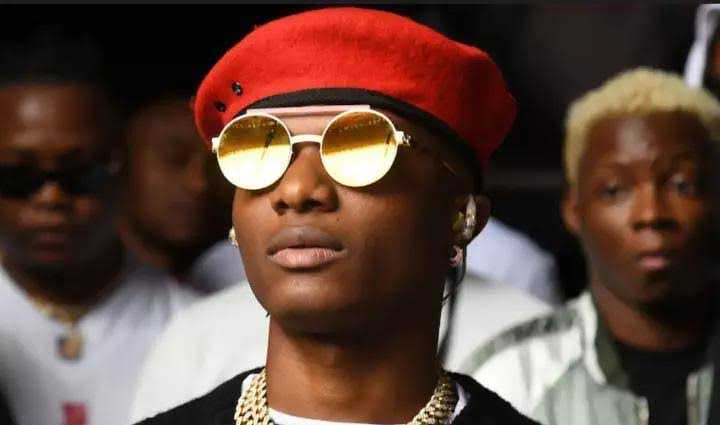 Wizkid revealed that he would have been a coward if he had not added his voice to the call by fellow Nigerians demanding an end to police brutality and extrajudicial killings in the country.

Speaking to Capital Xtra’s ‘The Norte Show’ the ‘Made in Lagos’ star said that he has been a victim of police brutality himself.

“Police brutality is a serious situation back home in Nigeria. It has been 60 years of political injustice, nepotism, madness and corruption at the highest level.

It is sad that my son is about to be 10 years old and Nigeria is still going through all these madness. If I didn’t speak up or use my voice, then I would be a coward. I will continue to speak about things that affect people in their daily lives.

I had been a victim of police brutality before I became popular and I know it still goes on. That needs to end. We deserve good governance in Nigeria.”