David Adedeji Adeleke (born November 21, 1992), better known as Davido recently sat with media personality, Bolanle and had a conversation during her “The Juice” session where he spoke about a lot of things including his relationship with his counterpart, Wizkid. 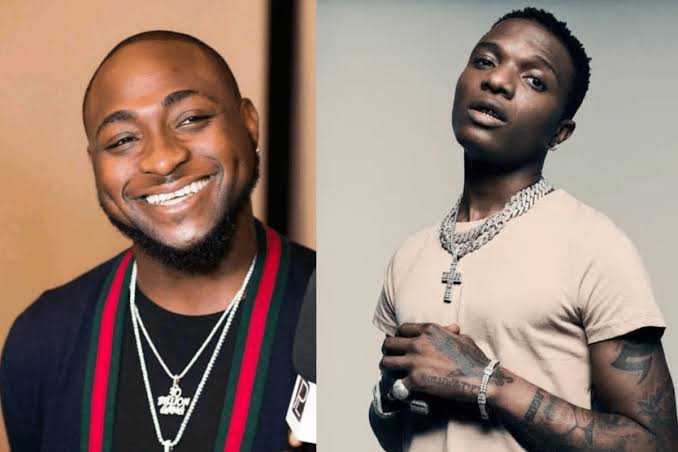 Bolanle had asked the singer what lead him to promoting Wizkid’s latest album during the time he released and he said, there wasn’t really anything to it, as he just posted it.

Inquiring further, Bolanle asked the singer if he has Wizkid’s number and he replied in the affirmative saying he does, but he has never called him.

As they continued in the conversation, Bolanle stated “Davido is more of a troublemaker than he makes himself seem” and she perceived his Wizkid post as him being more of a “bigger person than the other” but Davido interpreted her stance as thinking Wizkid feels he sees himself as someone bigger than he is and so, his post might have been to spite him but Davido said it wasn’t that way.

Watch Davido and Bolanle talk on her The Juice show with NdaniTV below: