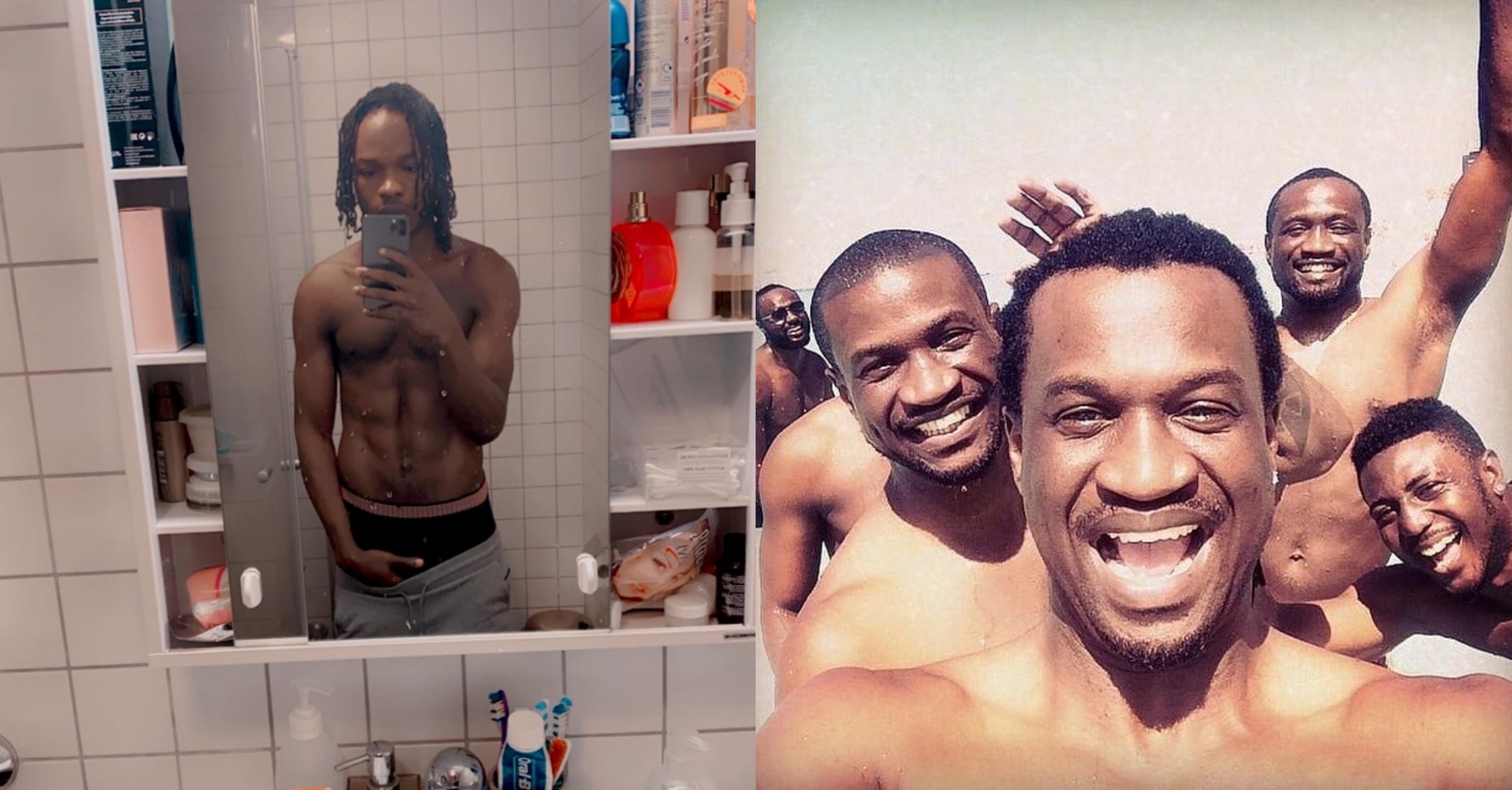 Nigerian rapper, Naira Marley waded into the online conversation which was ignited by former bandmates and twins, Peter and Paul Okoye celebrating their birthday differently. 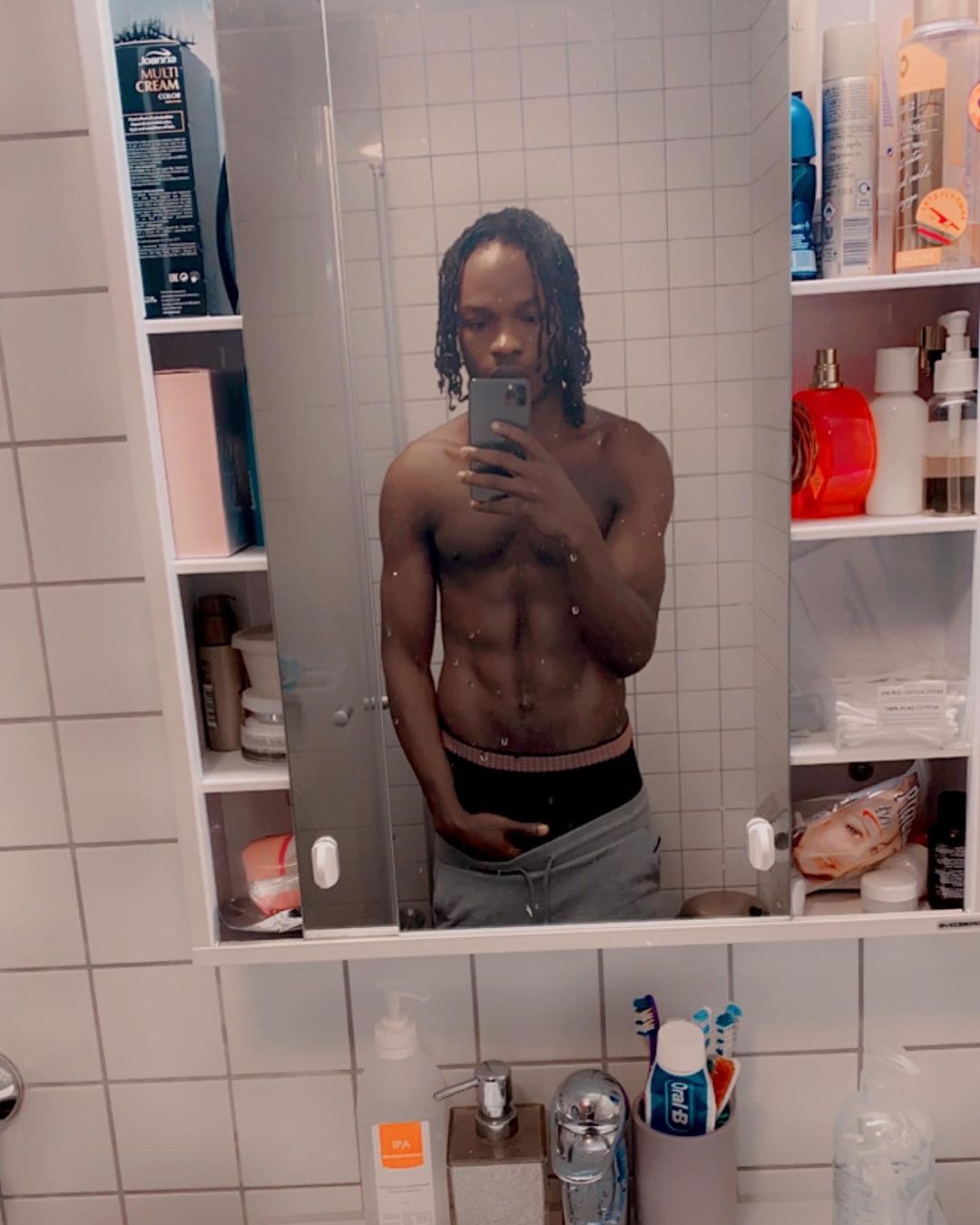 Reacting to Davido’s tweet in which he called out those that attended the different parties the brothers held, Naira Marley stated that he only knows Psquare and not Paul or Peter. 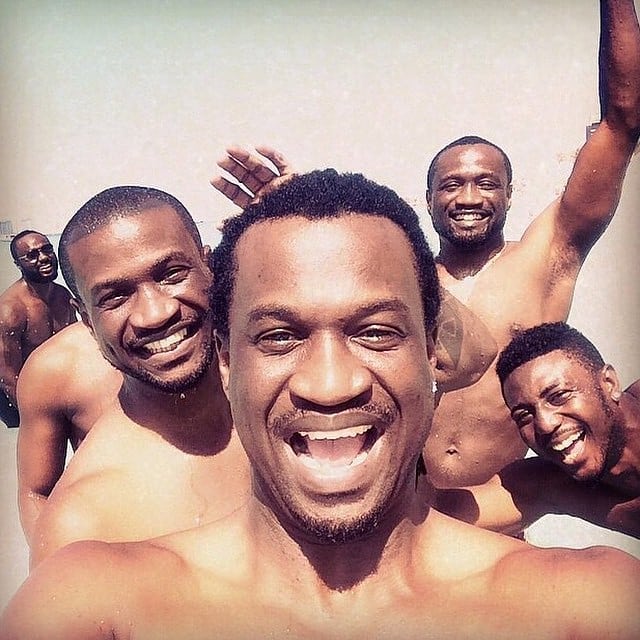 “I still don’t know who Paul or peter is. Na psquare I know”