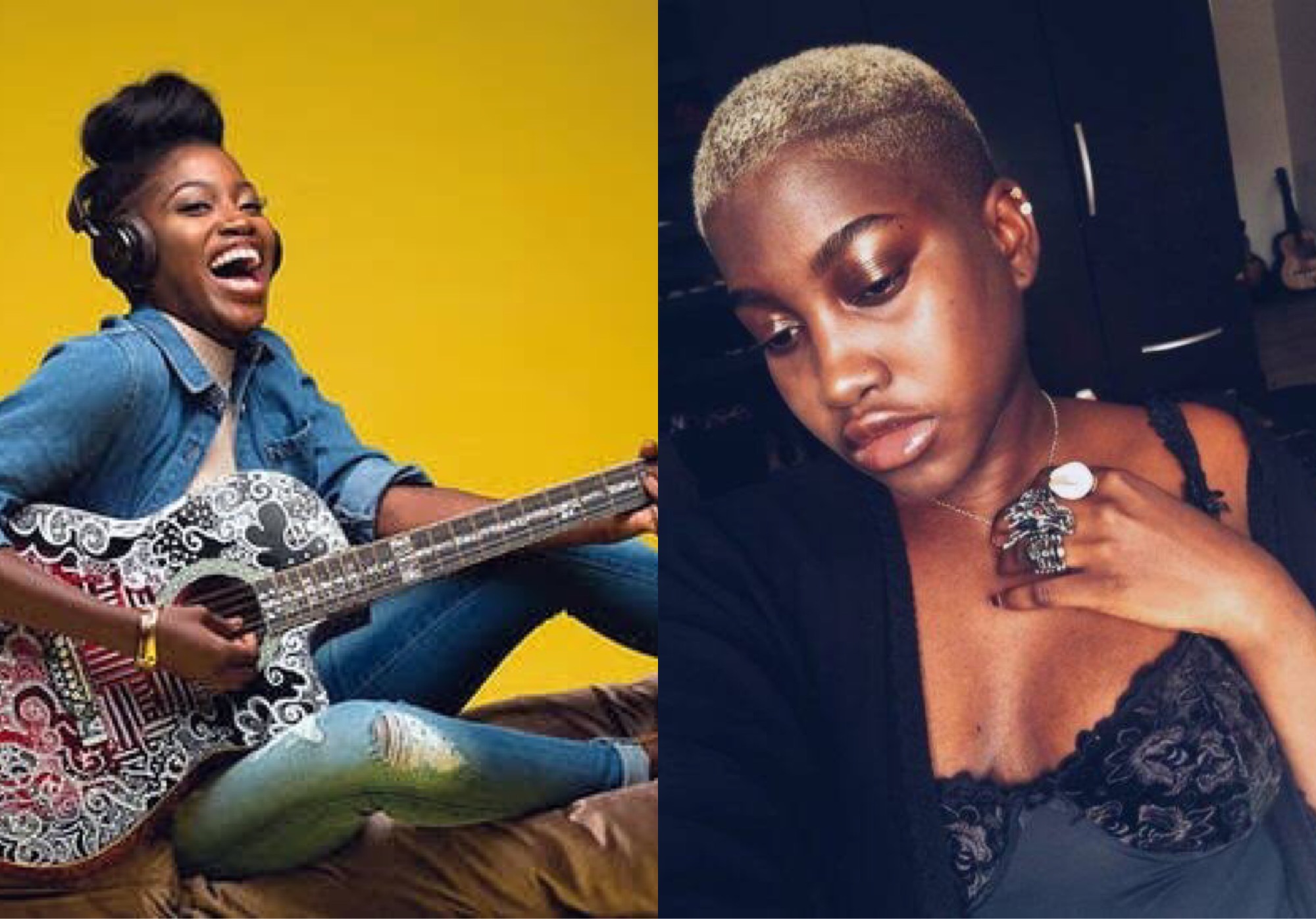 Nigerian singer and YBNL Princess, Temmie Ovwasa recently revealed that she is an atheist during an interesting question and answer session on Instagram.

The singer had told her fans to ask her questions preferably about her album.

Information Nigeria recalls that the singer was spotted at a lesbian and gay gathering in Lagos in October.

During the question and answer session, a fan asked her whether she is an atheist and she responded saying;

“I’m a thinker and I’m constantly questioning.
My beliefs aren’t certain, Abrahamic religions have a myopic definition of “God”. So yes I believe in a force, Energy.
I believe in patterns,
I believe in science.
I don’t think “God” doesn’t exist, I think I’m God, I think You’re God. I think human mind is too small to comprehend a lot of things so I won’t pretend I have it all figured out.”