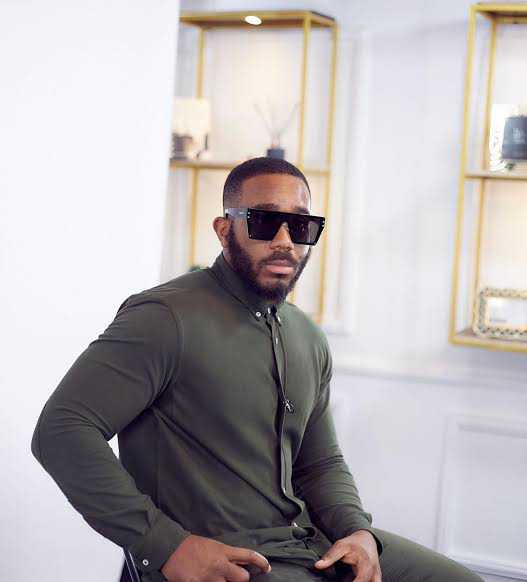 Former BBNaija Lockdown housemate, Kiddwaya, has explained why he is promoting ‘Rattle Snake: The Ahanna Story’, the movie which features Nengi and produced by Charles Okpaleke under whose management known as Play Network she is signed.

The reality TV star took to Twitter to reply a fan who claimed he is being paid to do so. This is after he offered via his Instagram story to give ten lucky people free tickets to watch the movie still showing at the cinemas.

“He is paid to promote this, just support him, guys. No bad energy as Kidd has said.”