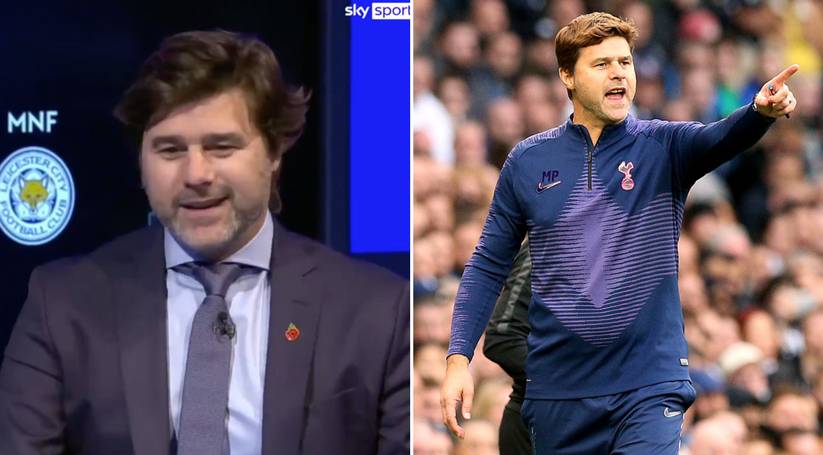 Almost a year after being sacked by Tottenham, Mauricio Pochettino says he is ready to return to the game.

The Argentine was dismissed by Spurs after nearly five years in charge following a disappointing start to last season and was replaced by Jose Mourinho.

Pochettino has been out of work since but speaking as a guest on Sky Sports’ Monday Night Football show, the 48-year-old admitted he was missing life as a football manager.

“I always feel ready to be involved in the game again,” he said. “I love football, it’s my passion, it’s my job.

See also: Why Chelsea May Lift The EPL

“I am looking for work. I love the game. I’m working and doing things but it’s not the same as being involved every single day and sharing with your players and staff. You miss that, that’s the reality.

Since leaving Spurs, Pochettino has been linked with a host of top jobs, both in England and abroad. In July, he reportedly turned down the opportunity to take the helm at Monaco. 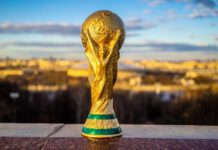 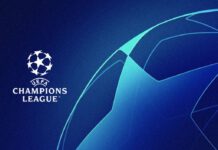 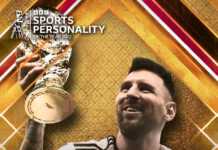