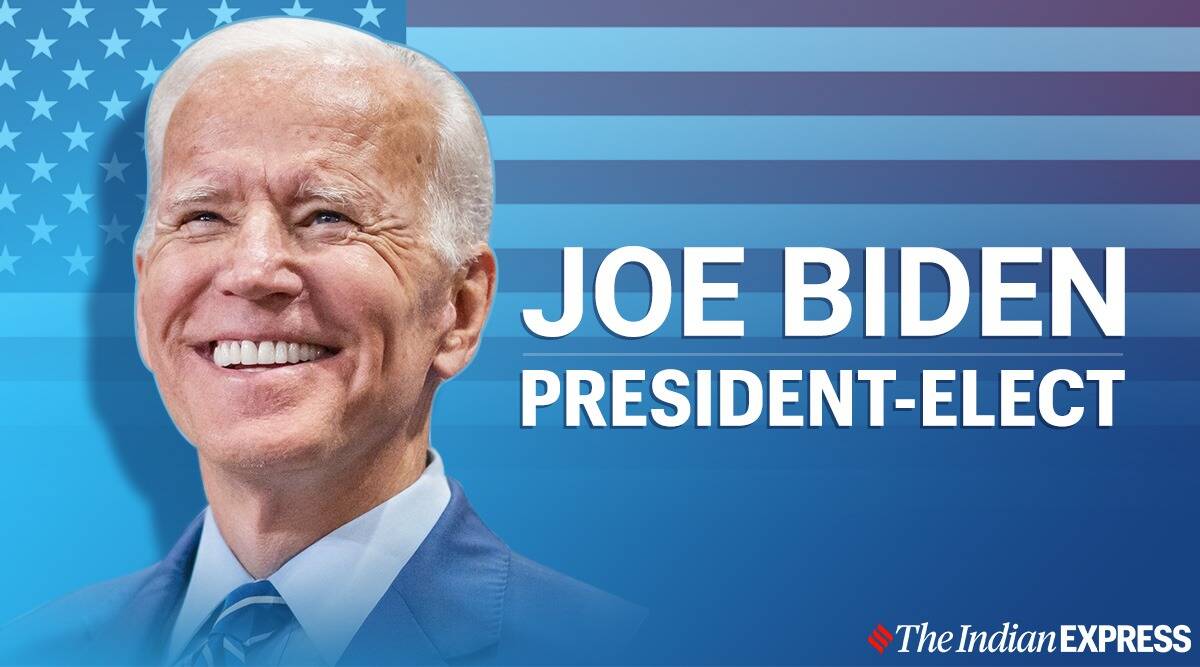 His victory came after more than three days of uncertainty as election officials sorted through a surge of mail-in votes that delayed the processing of some ballots. Biden, 77, crossed 270 Electoral College votes with a win in Pennsylvania.

In a tweet, he said he would work for “all Americans”.

Trump said in a tweet an hour before the vote was called that he was in fact the winner.

The Trump campaign has indicated their candidate does not plan to concede.

The result makes Trump the first one-term president since 1992.

Meanwhile, Biden will be the oldest president ever to serve. It was his third try for the top job.