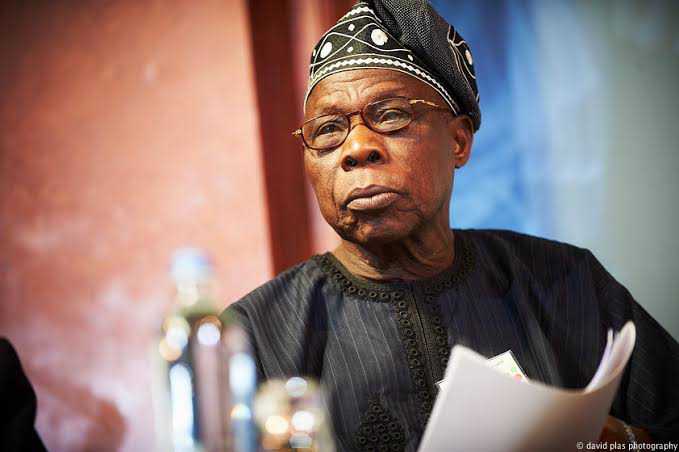 The ex-president in a statement issued by his spokesman, Kehinde Akinremi said he joined millions of Americans and the rest of the world to rejoice with Biden and Harris. 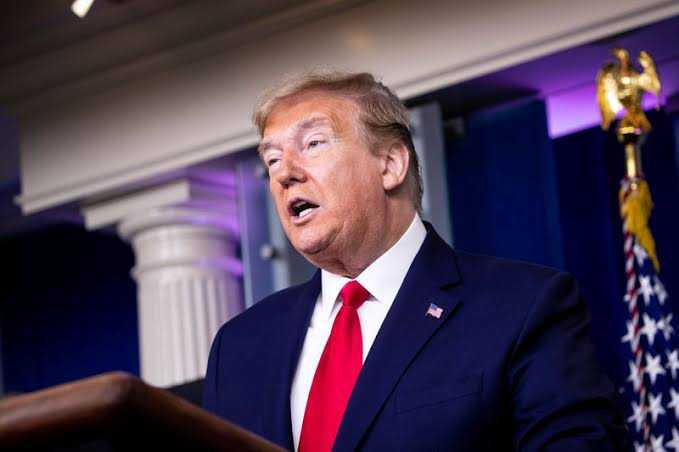 In his words, “It is victory of good over evil and it is not victory for you and the people of America alone, but victory for most people of the world, majority of whom watch helplessly as the world that had been steadily and painstakingly built since the end of the Second World War was being pulled down.

“Not that the world was perfect and equitable but it was reasonably predictable with some measure of rule of law and respect for international agreements and treaties”. 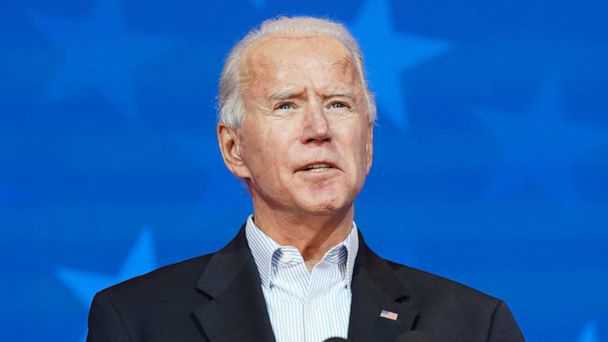 Writing further, Obasanjo tasked Biden to ensure he restores confidence in the role of America as the largest economy in the world which has a very significant responsibility for the peace, security, stability and progress of the world.

“President-Elect Joe Biden must restore confidence in the role of America as the largest economy in the world which has a very significant responsibility for the peace, security, stability and progress of the world.

“I felicitate with Vice President-Elect Kamala Harris as the first female Vice-President of the U.S. We in Africa are proud of her success.

“The first African-American President of the U.S., Barrack Obama, has Kenyan DNA in him and I am reasonably sure that the first African-American female Vice President-Elect of the U.S. will have some Nigerian DNA in her as most of those taken to the Caribbean from Africa went from Nigeria of today. Congratulations, once again, and please accept the assurances of my highest consideration,” he concluded.