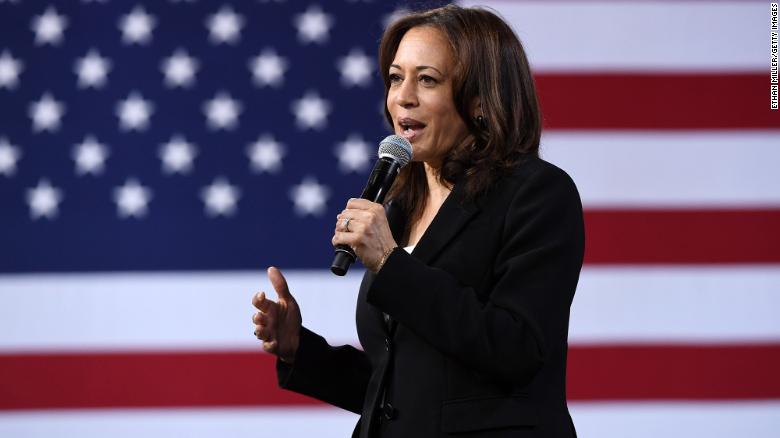 Kamala Harris, who on Saturday became America’s first female, first Black and first South Asian vice president-elect, represents a new face of political power after an election all about who wields power and how they use it.

The California senator’s history-making win also represents the millions of women in the demographics — often overlooked, historically underrepresented and systematically ignored — who are now the recipients of that new power for the first time in the country’s 200-plus-year history.
Harris tweeted a video of herself on the phone with President-elect Joe Biden shortly after their win.
“We did it, we did it, Joe. You’re going to be the next president of the United States,” she said with a signature laugh.
“That I am here tonight is a testament to the dedication of generations before me,” Harris said during her Democratic National Convention acceptance speech in August, mentioning women such as Constance Baker Motley, Fannie Lou Hamer and Shirley Chisholm.
Advertisement