Home News Feed Kiddwaya replies fan who asked him if he has “paid the debt”...
Facebook
Twitter
WhatsApp

Former Big Brother Naija contestant, Terseer Waya, popularly called Kiddwaya has replied a fan who was curious to know if he has paid up the debts he incurred in the lockdown house. 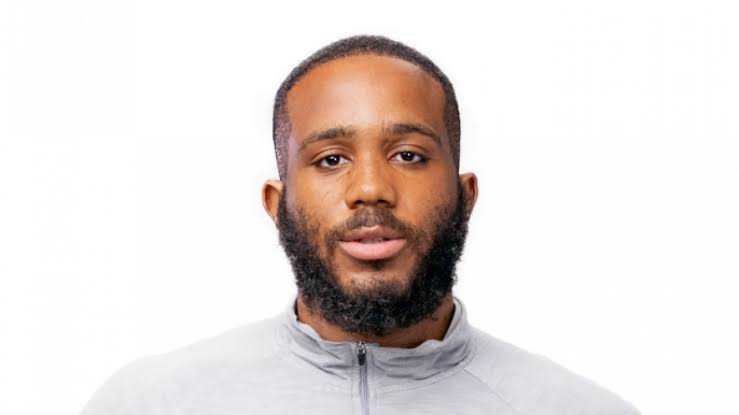 Kiddwaya during one of his diary sessions with Biggie, violated a rule and while discussing it, Biggie said Kiddwaya owed him a very big debt, in response the billionaire son just sneered.

Remember, the internet never forgets, and a fan has taken to Twitter to ask if Kiddwaya has paid the big debt he was owing biggie.

Hilariously, the Benue born, former housemate, revealed he left the house without paying the debt. He wrote, “nope, I managed to escape that one”.

Although, the reality star, Kiddwaya has given a sincere warning to people who are in the business of analyzing his life.

According to him if such people do not back off, it might be disastrous to their health and wellbeing.

Kidd who is presently having a swell time in Turkey, gave this candid advise on Twitter.

“Don’t analyze my cruise too much oo. It might raise your BP”.