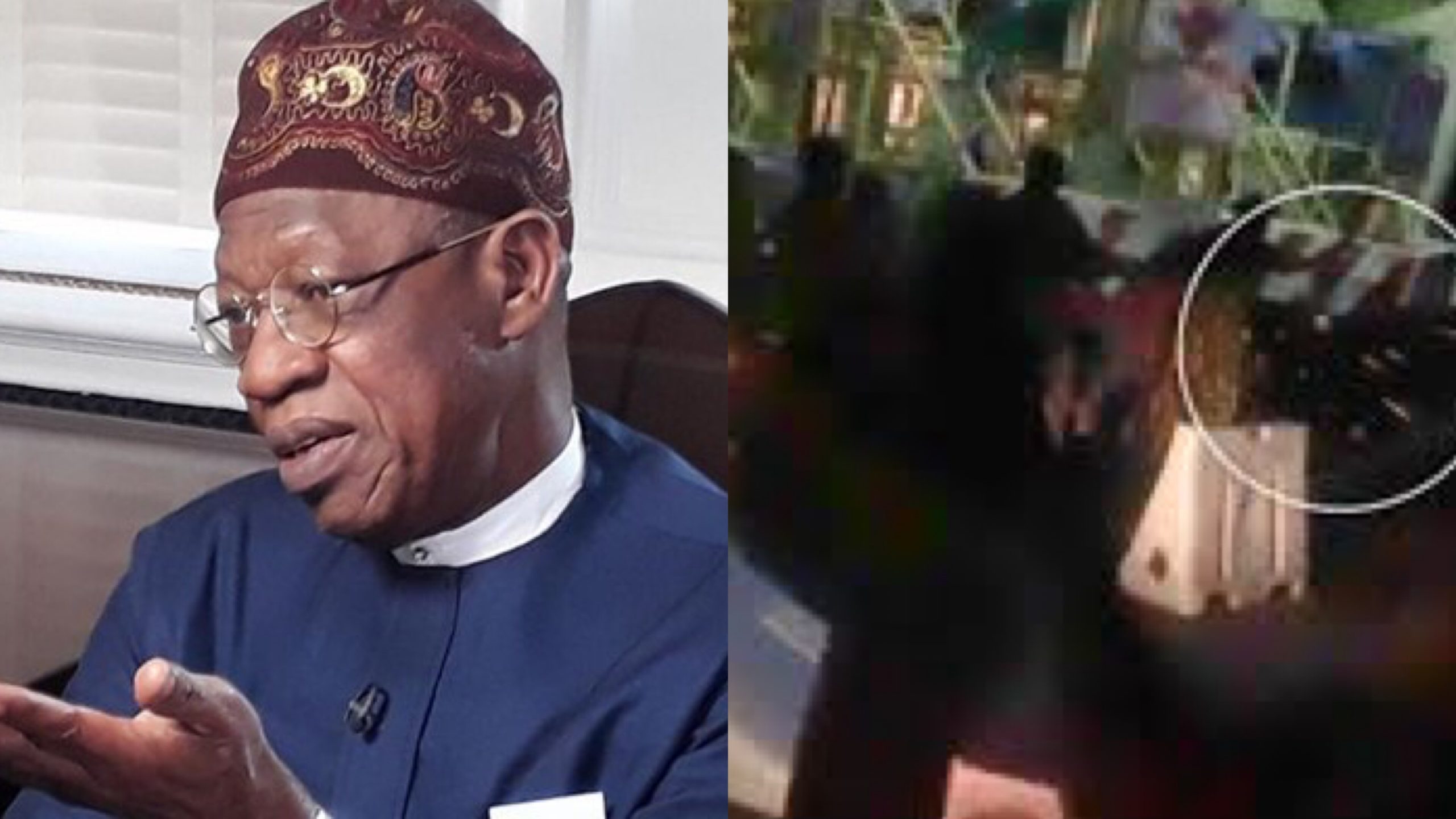 The Minister of Information and Culture, Alhaji Lai Mohammed has reacted to an investigative report conducted by international news network, CNN on the October 20 shooting of protesters at the Lekki toll gate, Lagos. 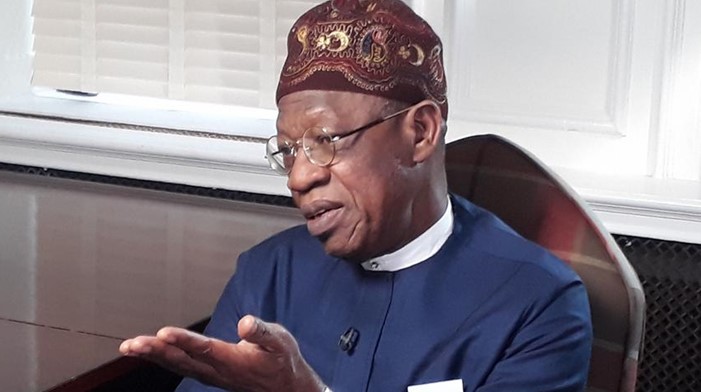 Mohammed said the report is one-dimensional and lacking in balance.

According to him, an earlier report done by the BBC was based more on facts.

The Minister while stating that CNN should be sanctioned for misinformation and irresponsible reporting, referred to previous reports done by the station, which he said lacked balance. 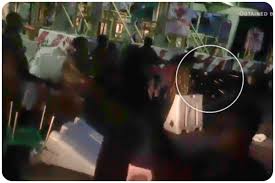 He also said that contrary to CNN’s investigation, the military fired only blank bullets into the air and not at the crowd.

He urged people who described the incident as a massacre, as well as relatives of alleged missing family members to report at the judicial panel and lay official complaints.