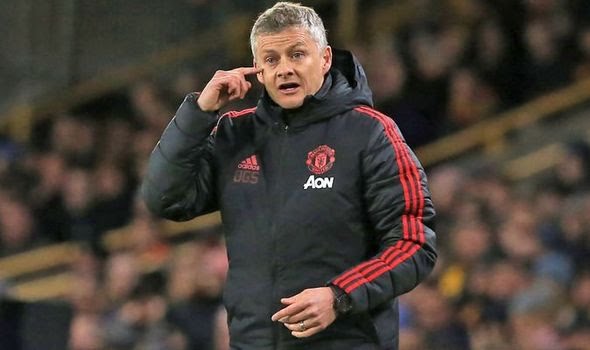 It looks like Man Utd’s recent win against Everton might not have eased pressure off coach Ole entirely. This comes as TV pundit, Stan Collymore called on the Manchester United board to still go-ahead to sack Ole Gunnar Solskjaer.

United bounced back from two consecutive defeats against Arsenal and Istanbul Basaksehir, with a come-from-behind to win at Everton on Saturday.

But Collymore feels the nature of their loss to Basaksehir in the Champions League, is enough to fire Solskjaer.

“And it won’t matter now if they go and win their next four or five games, either.

“And, if the passage of play which saw Demba Ba score for the Turks doesn’t lead to the Norwegian getting the sack, then I’m not sure what will,” Collymore wrote in his column for the UK Mirror.