A video of Zanzimana Ellie, a Rwanda boy who feeds on grass and prefers to live in the forest is currently trending on social media. 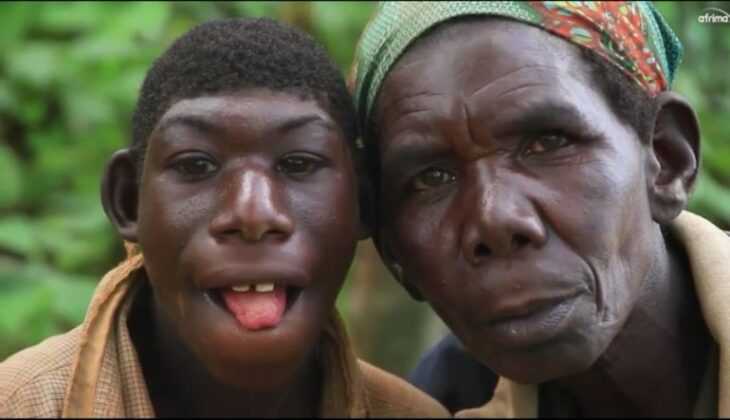 It was learnt that Ellie who is 21 years old cannot speak, eats grass and prefers to live in the jungle like an animal.

According to the mother, Ellie despite being a special child, is a blessing from God, and an answer to her prayers as she and her husband had stayed several years without a child. 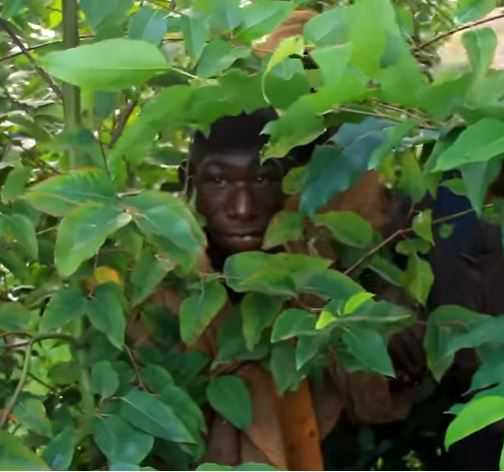 Ellie’s mother revealed that she and her husband who were desperate to have a child, prayed to God for an abnormal child and Ellie is the answer to that prayer.

She confirmed that he doesn’t eat the food she prepares for him, but rather prefers feeding on fruits like bananas and most of the time grasses, adding that, people in their community calls him monkey. 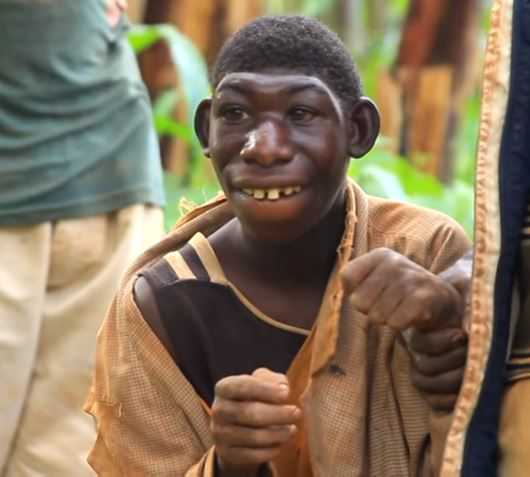 A video posted on Youtube by AfrimaxTV captured Ellie’s daily activities and how he behaves.