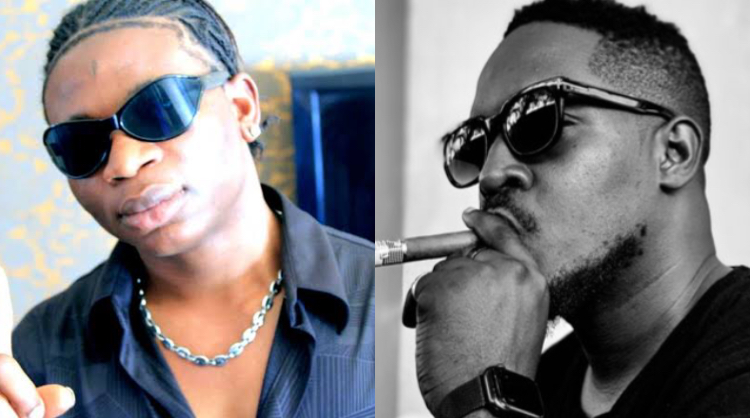 Nigerian rappers, M.I Abaga and Vic O, have challenged each other to a rap battle on Twitter. This comes after netizens pitched both hip hop artists against each other in a bid to determine the superior rapper.

Vic O had initiated the challenge by tweeting:

“Hahaha… @MI_Abaga won’t even accept coz he’s afraid me.. Holding the mic in front of him… Coz the #musicmessiah”

M.I accepted the dare and replied:

Abaga’s tweet spurred Vic O on as he began to drop bars and lines in a bid to emerge victorious.