Celebrity lovers Temi Otedola and Mr Eazi have once again gotten members of the internet community gushing over the love they both share for one another.

Temi Otedola has said that singer Mr Eazi was rude to her the first time they met. 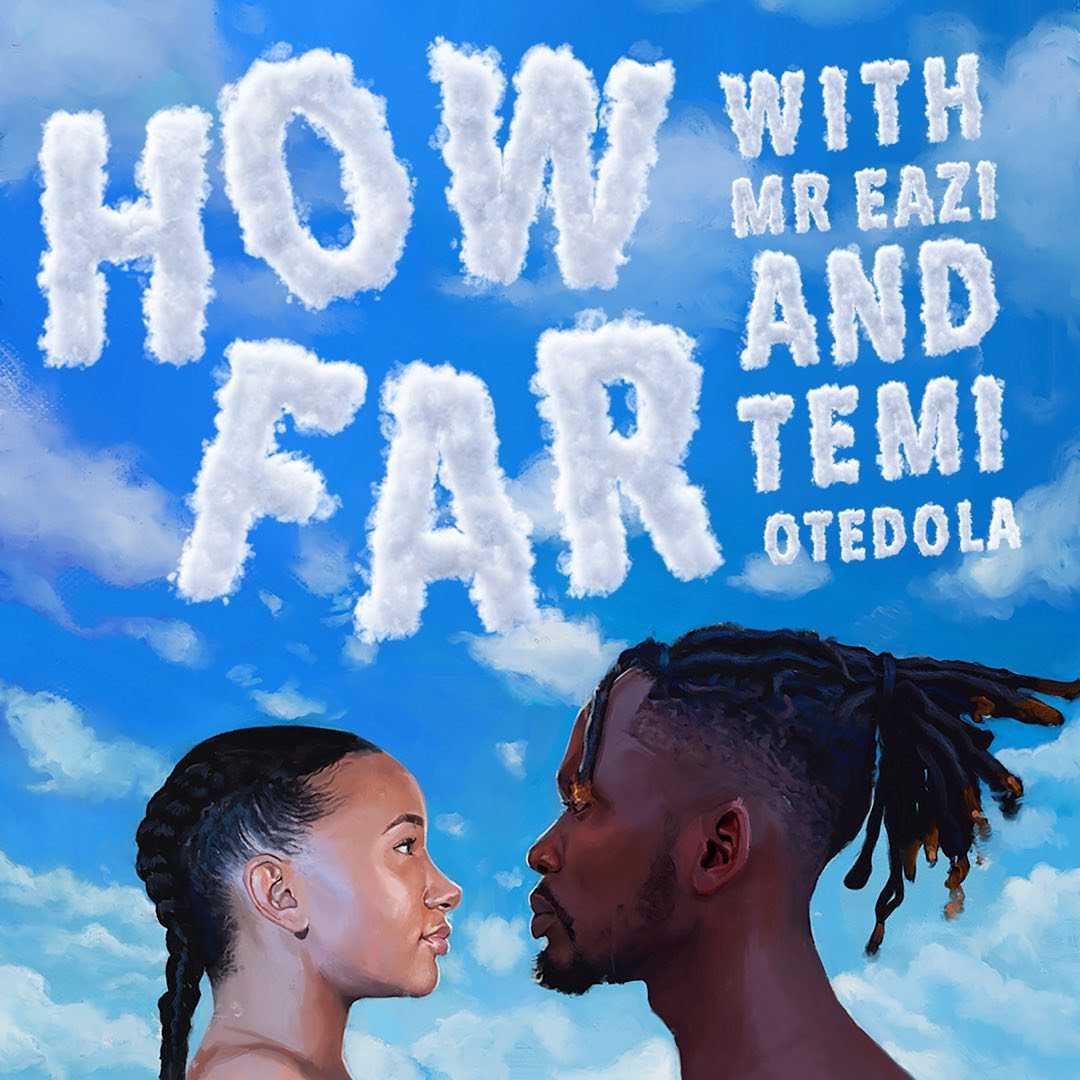 The 24-year-old revealed this on the first episode of their podcast ‘How Far’ on Friday.

Talking about their first date, Temi said she was only being nice to Mr Eazi. 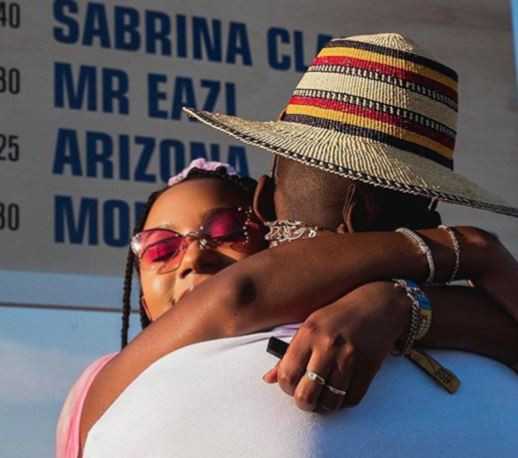 “I did not know he was going to be there that night, me being someone who likes to be friendly to strangers I was like hey do you live in London?” she said.

“Can I get you a drink? what have you been up to? I was just on my usual cute lets be nice lets meet people vibes and I was like this guy is an asshole like why is he being so rude?”

“I was trying to let you know that hey I’m not interested, I’m just here to watch this person and not interested in moving to you.”

He also revealed that he texted her and she took her time to reply. 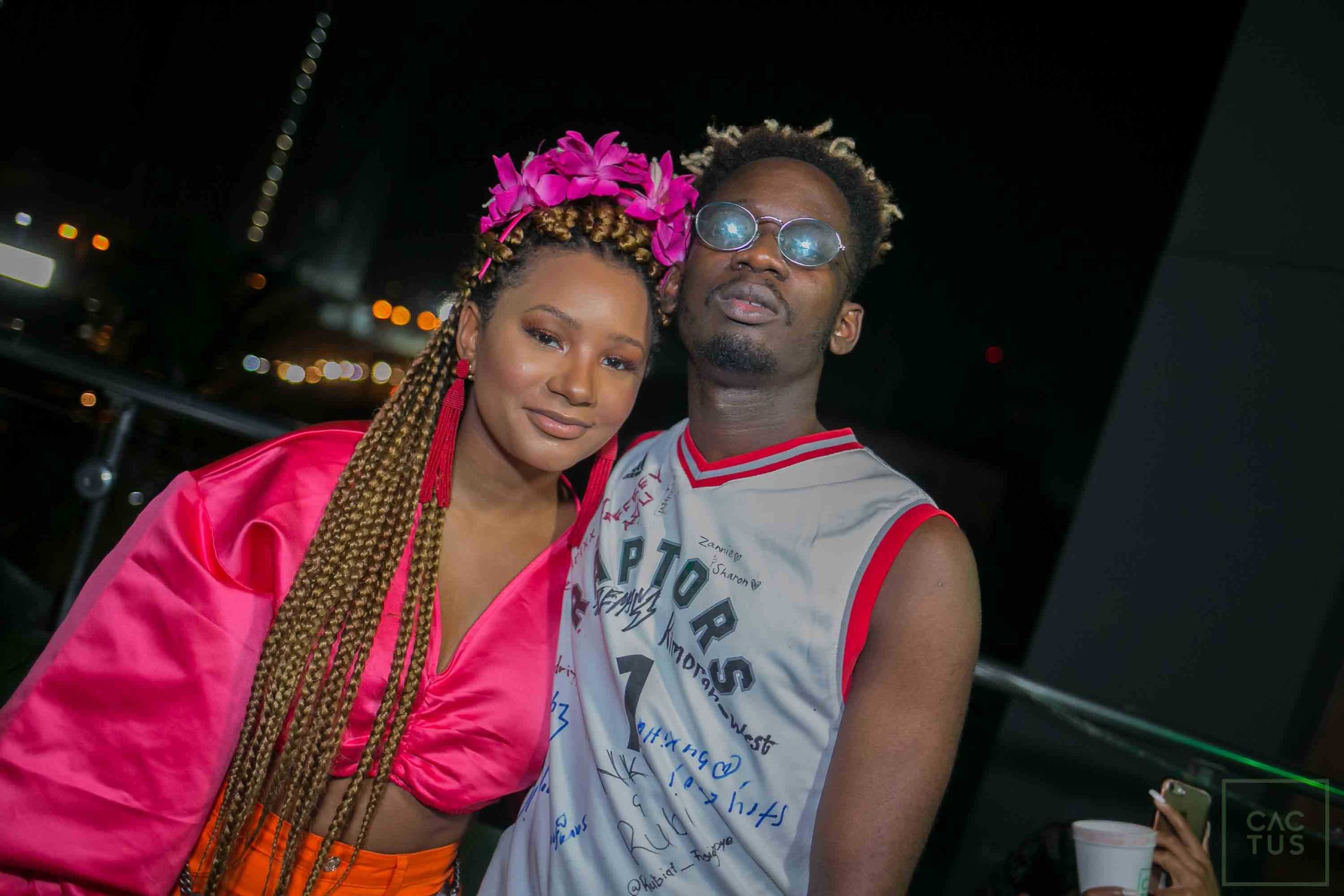 “I started texting Temi and she was replying to be honest but she was taking her time to reply. So I text her like 10am she will reply me at 12,” he said.

Temi and Mr Eazi have been in a romantic relationship since 2017.