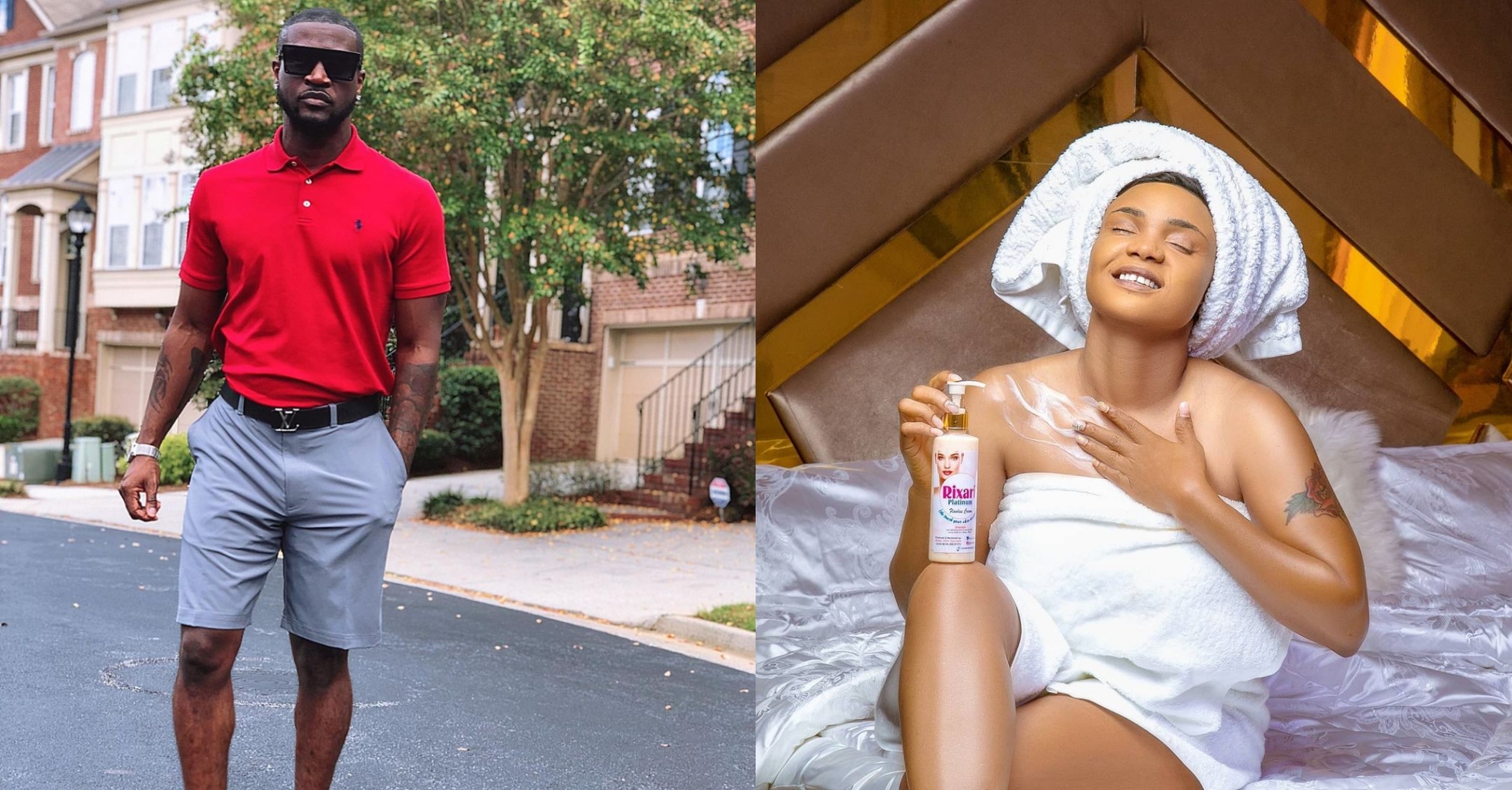 Nigerian actress, Iyabo Oyo has been subtly accused of having a romantic relationship with singer, Peter Okoye also known as Mr P. 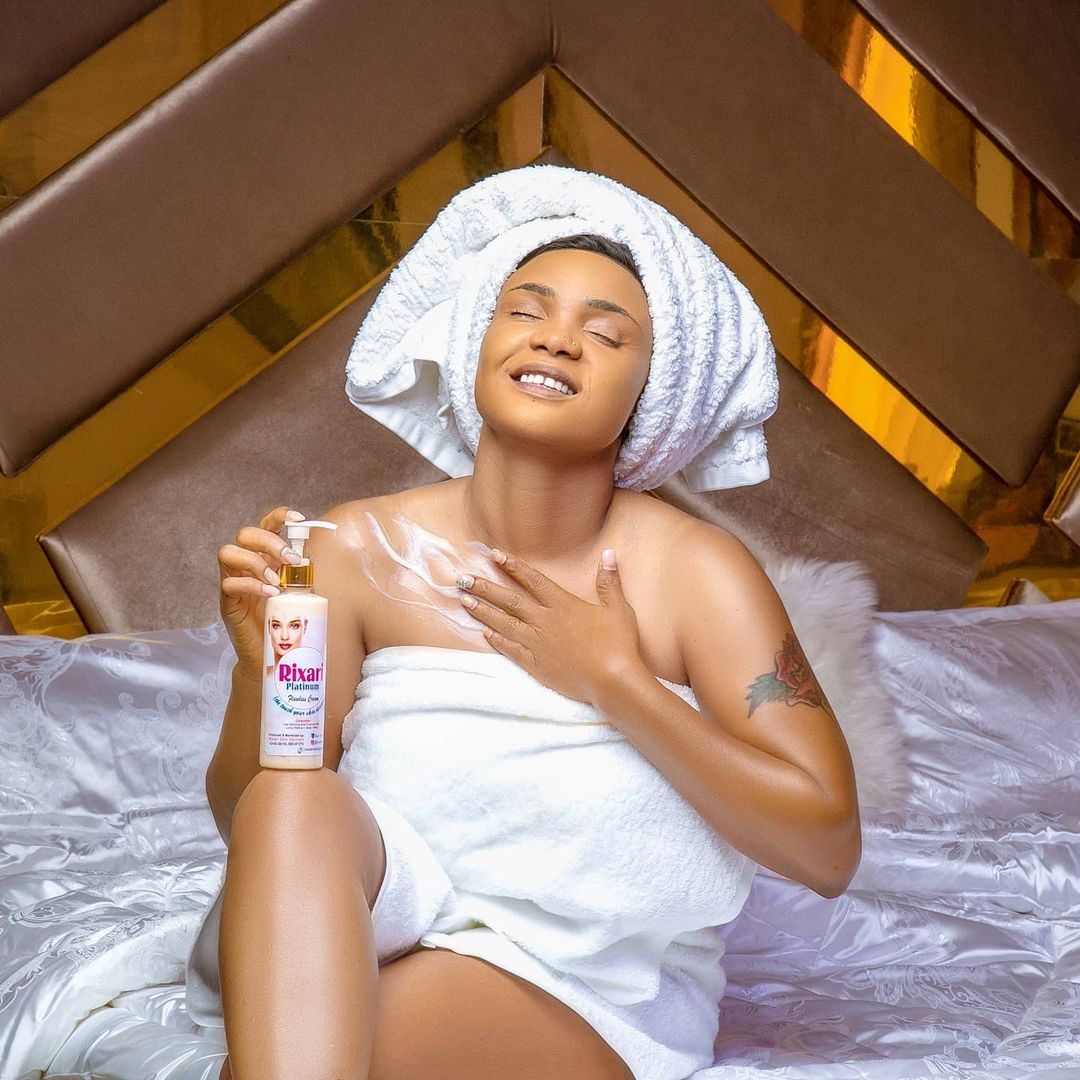 Mr P shared a photo of himself on Instagram, and Iyabo took to the comment section of his post to reply some some loved up emoji’s then a fan spotted it and reacted.

According to the fan, there’s a possibility that the actress has something secretive going on with the musician or that they dated in the past. 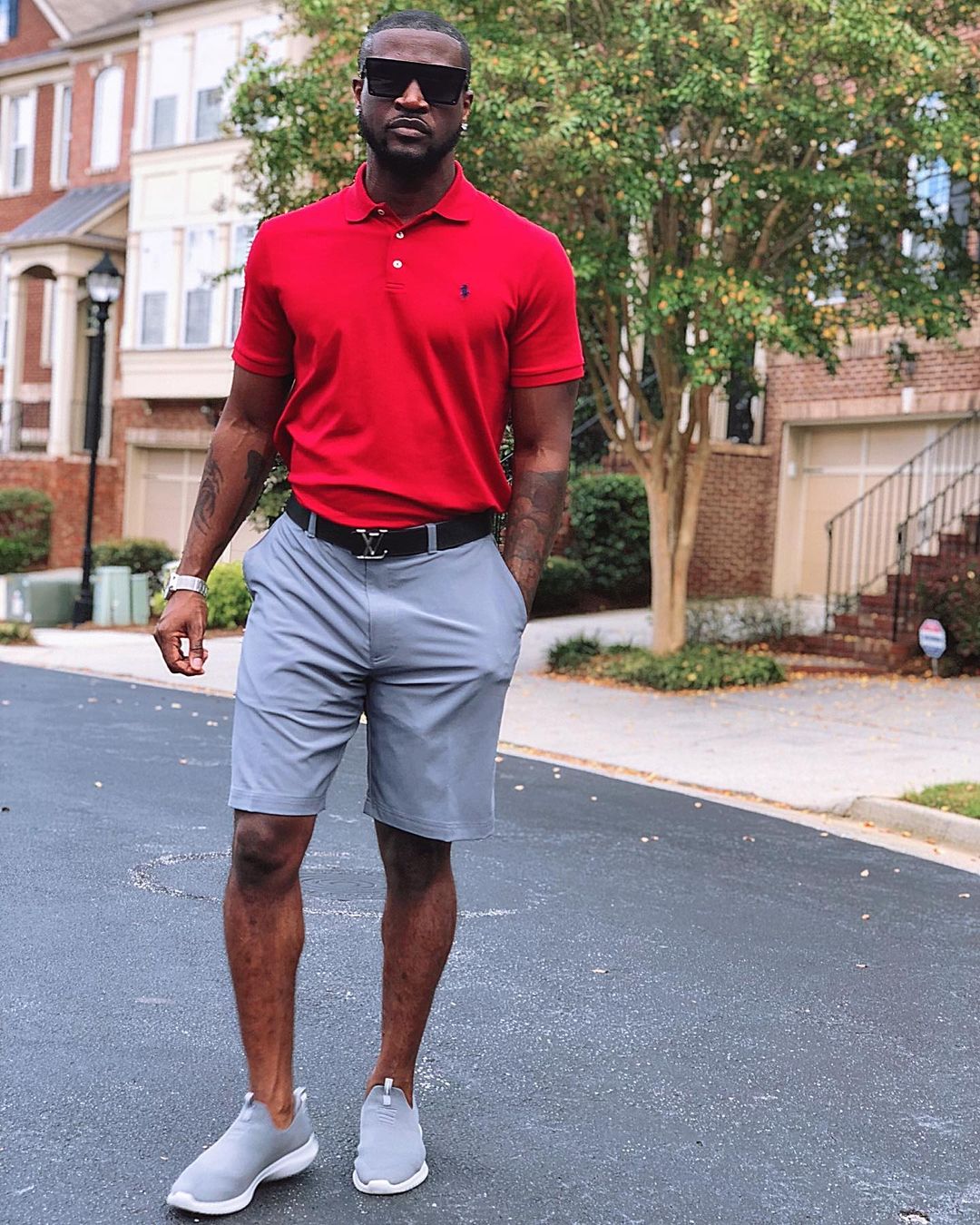 The fan confidently expressed that Peter is either her ex-boyfriend or booty call since she is not married.

“@iyaboojofespris you are in love with Mr P. I noticed. Either that or he is your bootycall or ex.” the fan wrote. 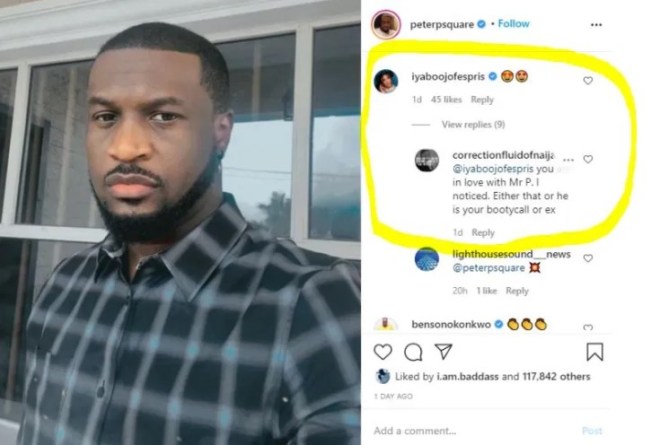