Popular reality TV star, Mercy Eke stirred up split rumors after she posed for a photo with a man, who is not her boyfriend, Ike Onyema.

In the photo made available by a close friend, the reality star was seen hugging the man, whose face was hidden.

The photo was captioned with the words;

Mercy further fueled the rumors after she shared a video of herself smiling with the caption; “Good morning from Mrs H.”

It didn’t end there as the reality TV star also uploaded a post in which she showed off her make-up look and she revealed she was heading to a court wedding.

Fans are now wondering if she and her lover are still together or they are trying to pull a fast one on them.

Read Also: On this day we changed the narrative – Mercy Eke celebrates first anniversary of her success at the reality show 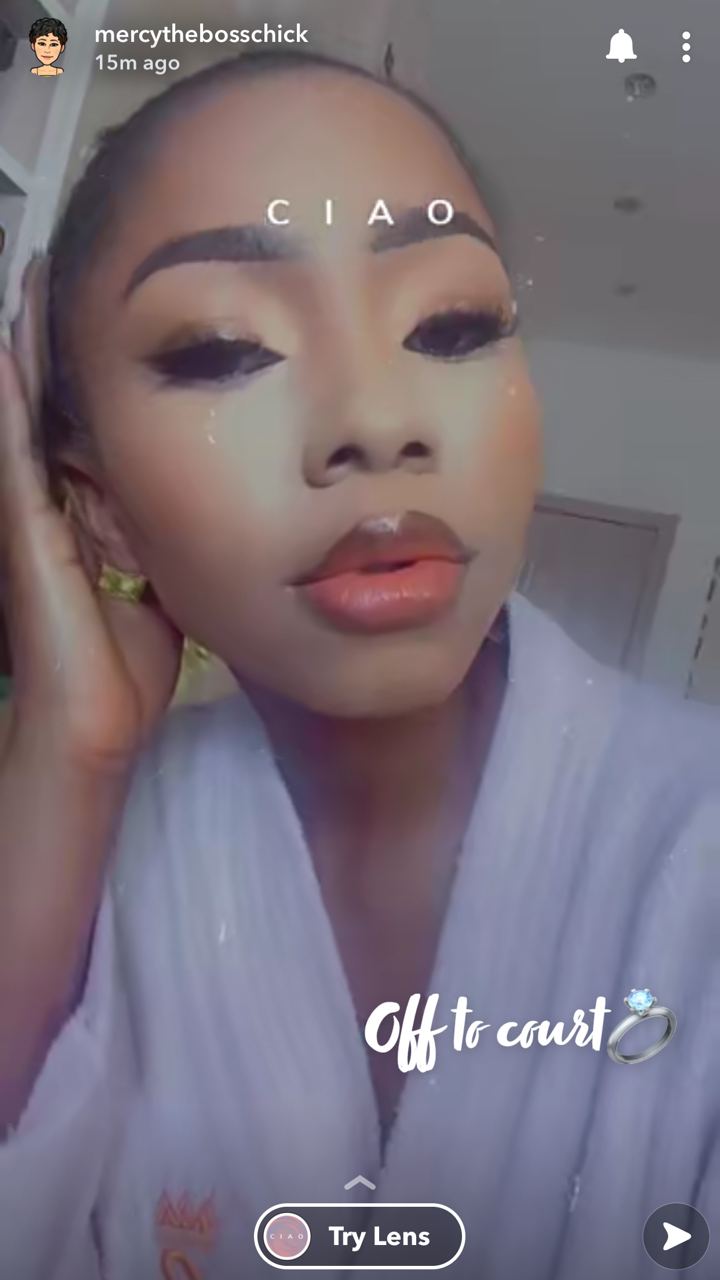 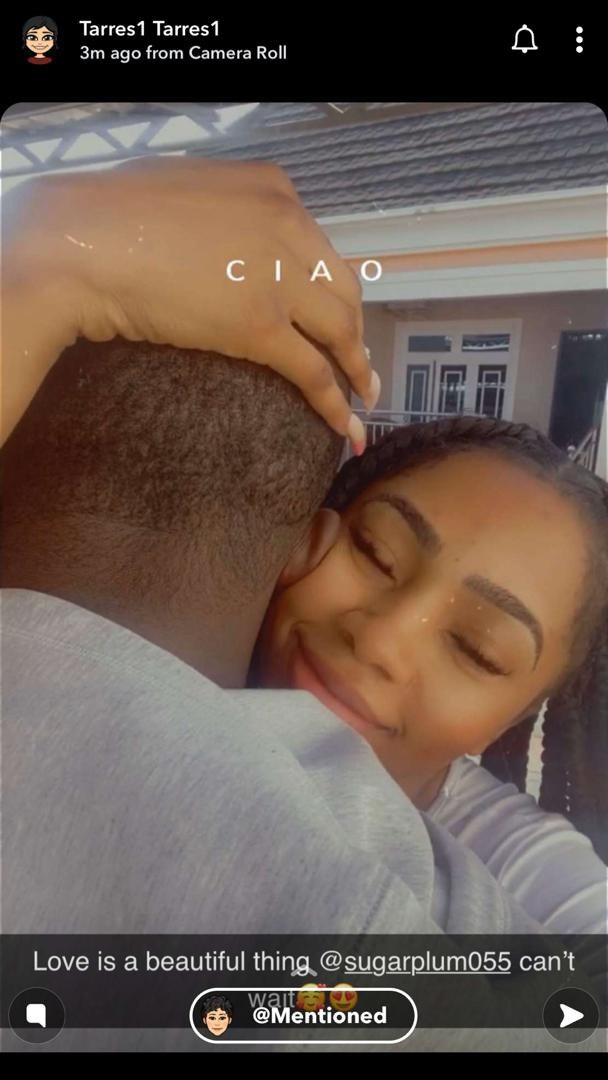 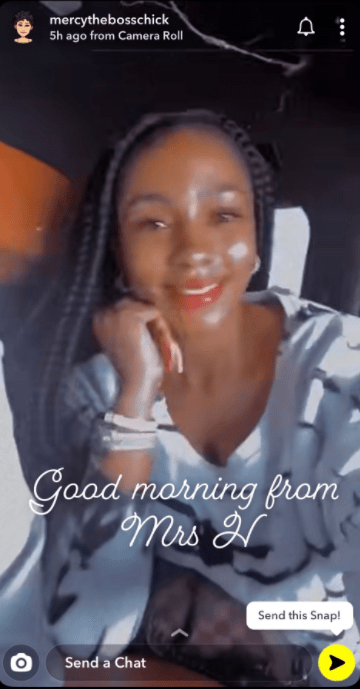