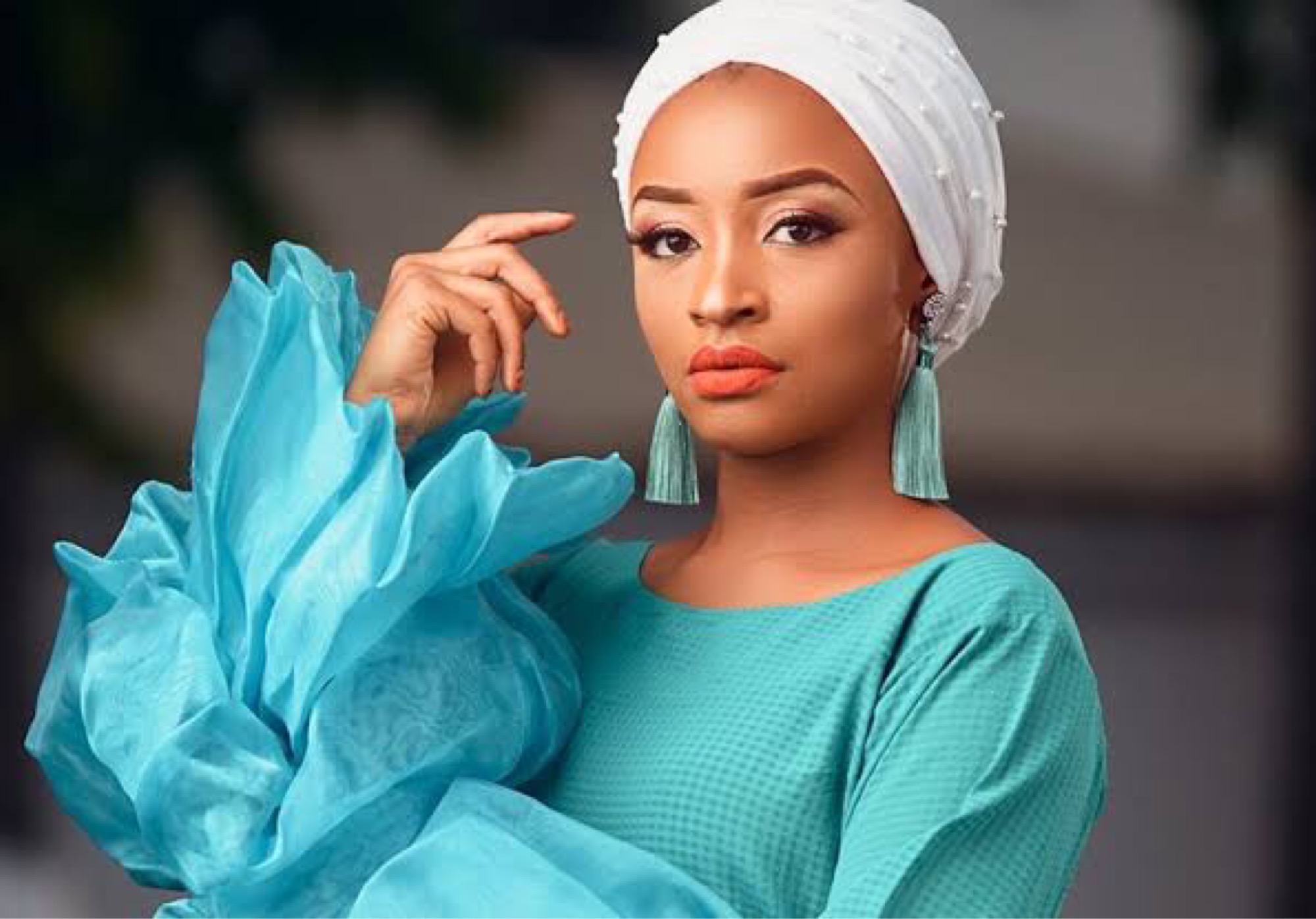 Nigerians have taken to Twitter to demand justice for Kannywood actress, Rahama Sadau, who has been charged to a Sharia court of law for causing blasphemy with the picture of her backless dress.

Although the actress shared a video on her Twitter page in which she can be seen apologizing for what she did, it appears that she must face the Sharia Court.

This has moved Nigerians on the micro-blogging platform to call for justice on behalf of the actress. A Twitter user with the handle @trendingmedic tweeted:

“Refurbished ex Boko Haram members are still walking about freely without fear of facing the death penalty while Rahama Sadau may face it because she posted a dress showing her back. There are some things I will never understand.”