The Academic Staff Union of Universities (ASUU) has denied reports suggesting that it agreed to call off the ongoing strike after meeting with the Federal Government negotiation team led by the Minister of Labour and Employment, Senator Chris Ngige on Friday, November 27.

Recall that the union and the Federal Government had reached an agreement to call off the ongoing ASUU strike after the government reportedly increased its offer for Earned Allowances and funding for the revitalization of public universities to N70 billion.

Reacting to the report, Prof. Biodun Ogunyemi, ASUU President has denied knowledge of any agreement to call off the strike.

He stressed that at the meeting, it was only agreed that the union should convey the Government message to their organs and get back to Government.

The ASUU President told reporters on Saturday morning: ” I am not aware of that. All I know is that we had a meeting and we are going to report to our members. But I don’t know about suspension of the strike.” 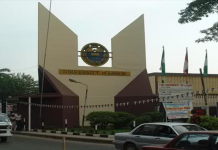 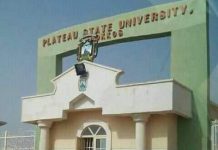