Home News Feed No man is stingy, they only spend on what and who they...
Facebook
Twitter
WhatsApp

Popular Nigerian business mogul and top music executive, Soso Soberekon, has left his fans and followers on social media surprised after he claimed that men aren’t stingy but only spend on what or who they love. 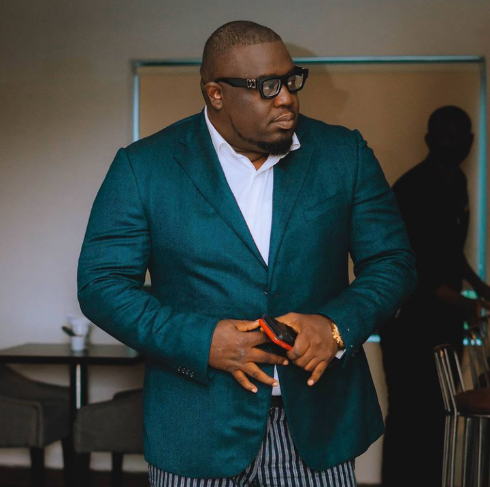 According to him, when your man doesn’t spend on you then it’s either he’s broke or doesn’t love you as he has been claiming or telling you all along.

Adding that no man is stingy as some ladies claims because men only spend on what or who they love hence if your guy doesn’t spend on you then he doesn’t love you. 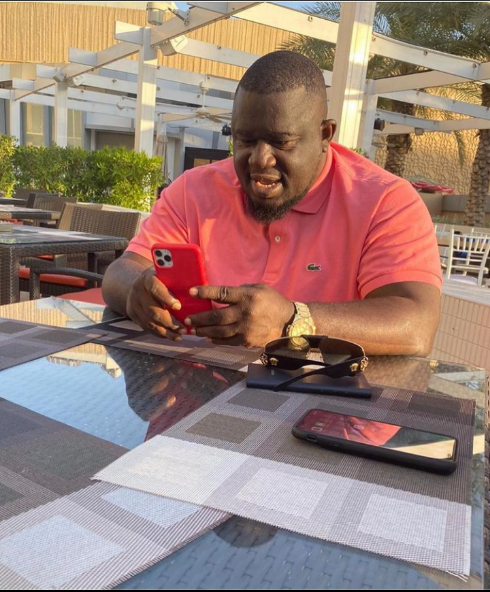 NO MAN IS STINGY. IT’S EITHER HE IS BROKE OR HE DOESN’T LOVE YOU. MEN SPEND ON WHAT THEY LOVE. 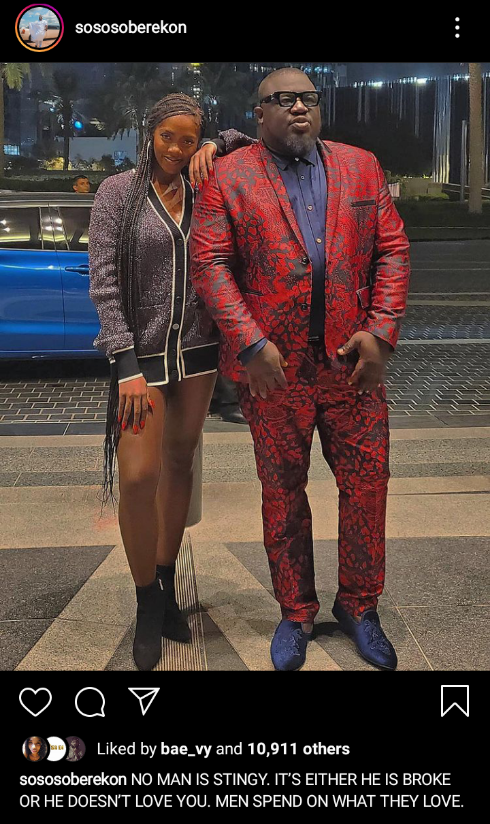