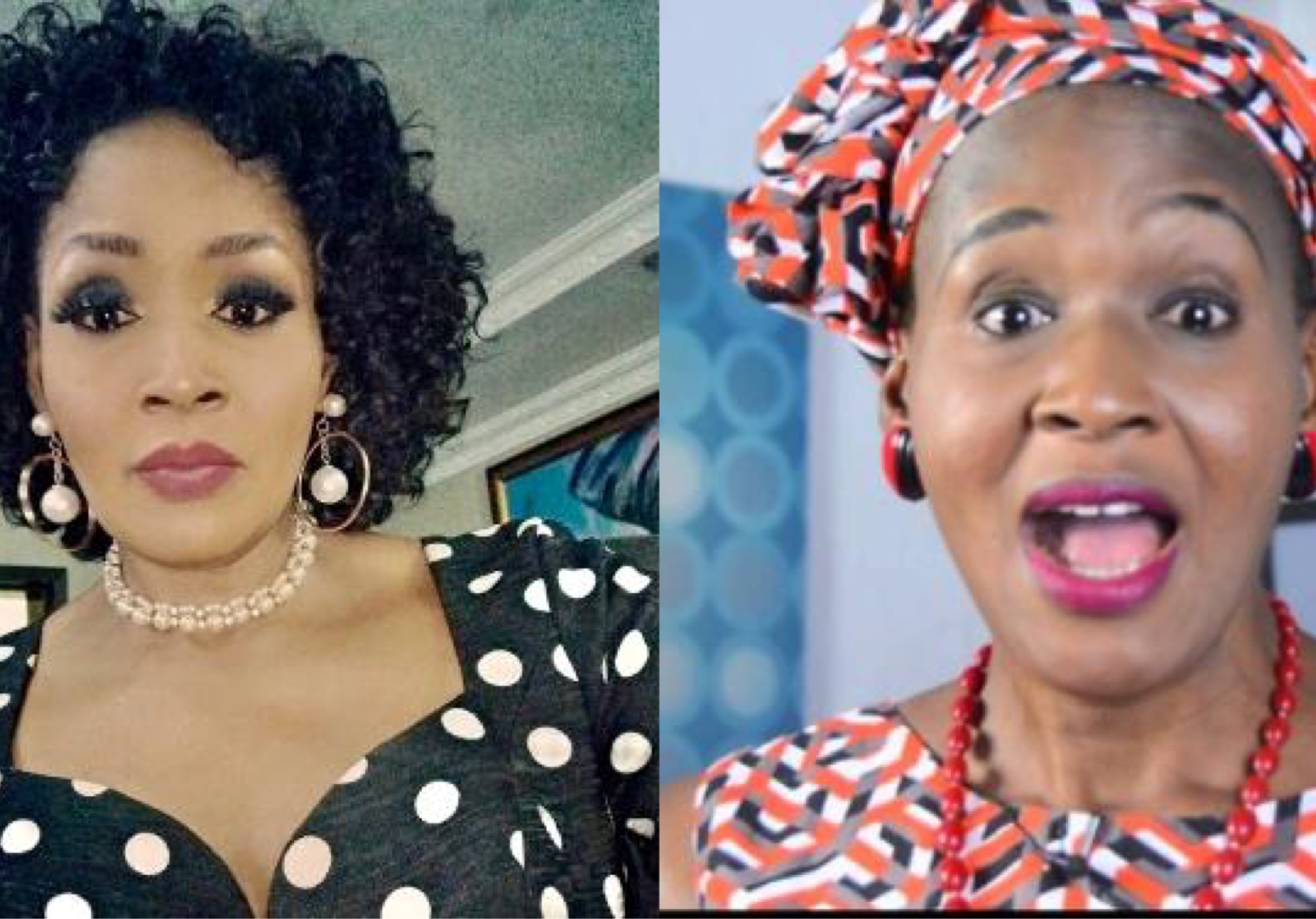 Controversial journalist, Kemi Olunloyo, has stated that she has refused to mourn some people who died in 2020 for the fact that they were terrible people when they were alive.

Taking to her official Twitter page, the self-proclaimed investigative journalist says that it is not compulsory to respect the dead if the said dead was not a good person when alive.

“Stop that stupid line. ‘Respect the dead’. FOR WHAT? They didn’t ask for ur respect. 90% of dead people were removed by God for a reason. This 2020, some of the worst people in my life DIED. God fought for me while they made my life miserable. I’m not mourning them Everybody dies”