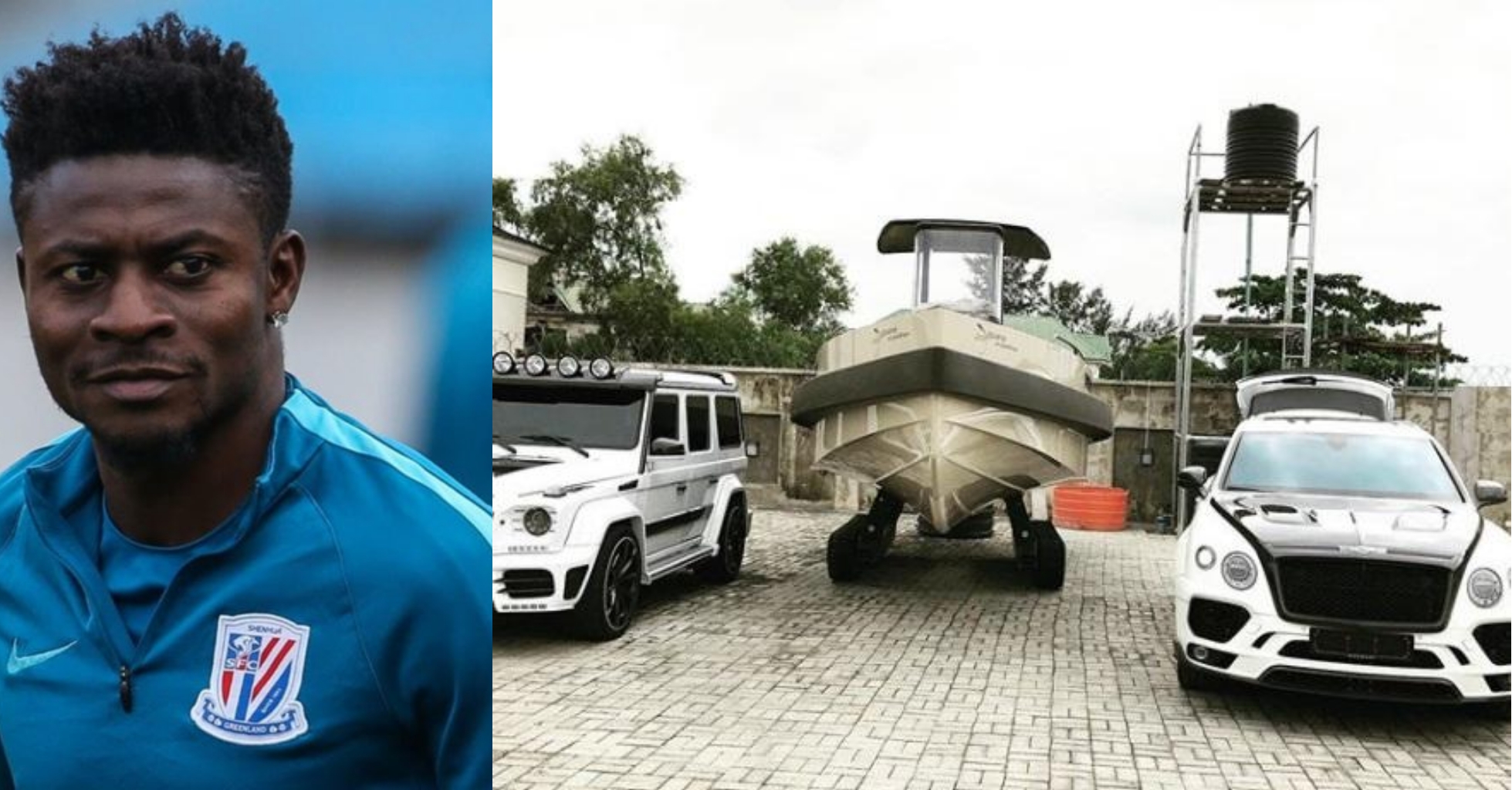 Obafemi Akinwunmi Martins, Nigerian footballer, has taken to social media to flaunt his flamboyant collection of cars and a yacht. 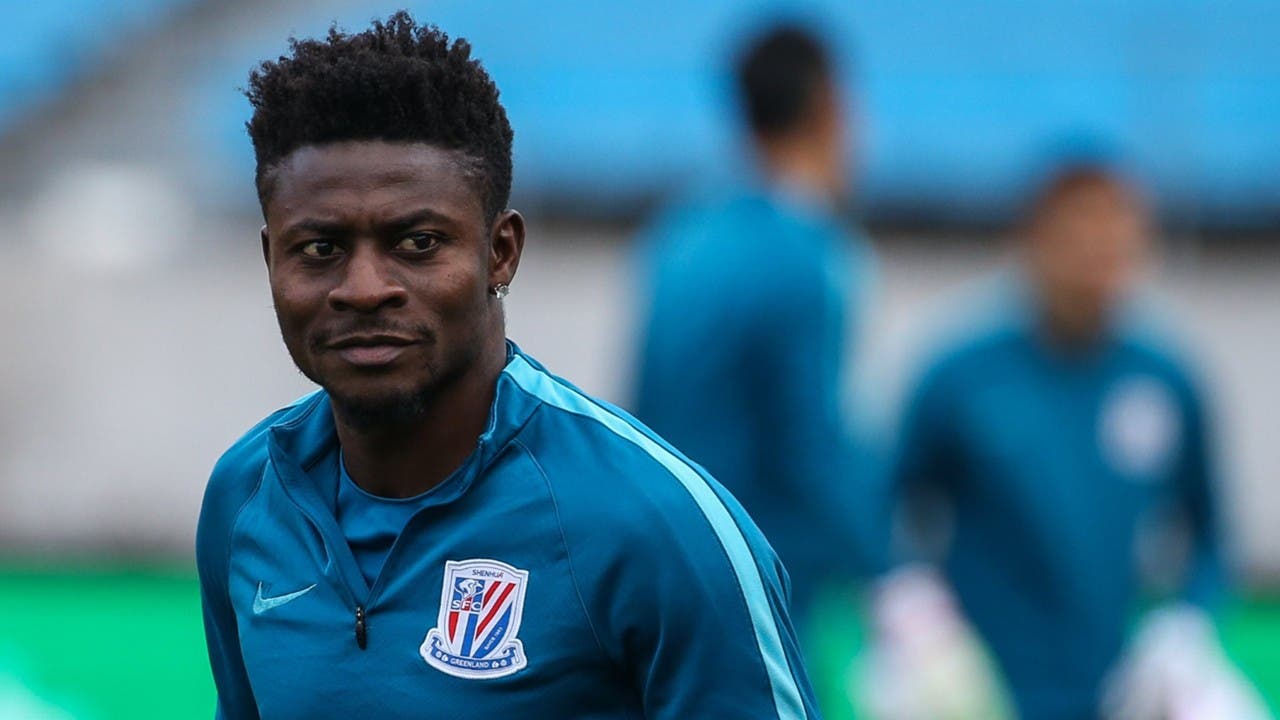 The former Super Eagles striker is said to worth over 13 billion naira, from which he is able to afford an Iguana 31 Expedition yacht at a cost of 176 million naira for his 32nd birthday celebration in 2016.

Taking to Instagram, the footballer who plays for Chinese Super League side Wuhan Zall, shared photos of his Bentley Bentayga 2017 model, a powerful ride said to worth around $230,000 (about N88million). Also in the photo is a Mercedez Benz G-Class that goes for at least $92,000 (about N35million). 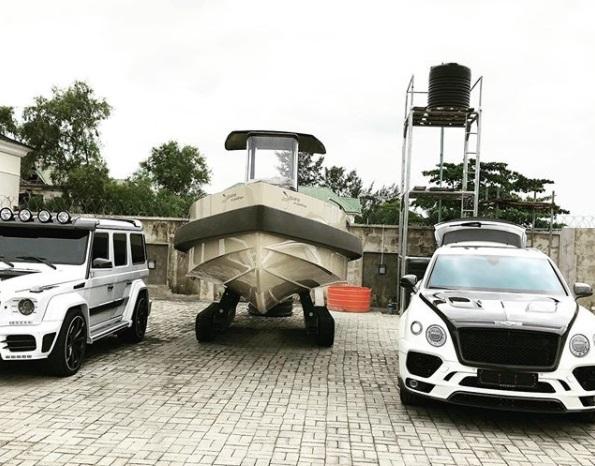 Martins has remained an icon of the Super Eagles team and has played for several clubs including Inter Milan, Newcastle United, Seattle Sounders FC, and a host of others. 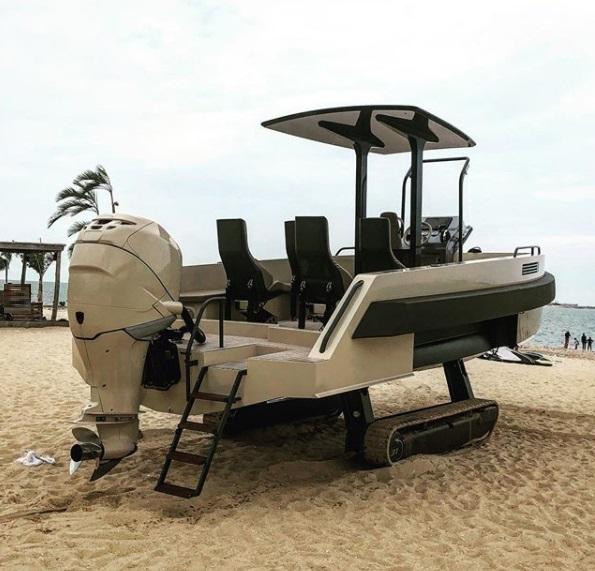 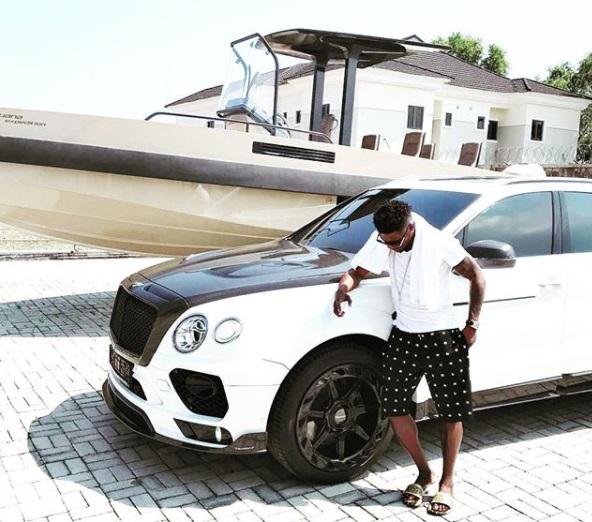