Home News Feed Old video of 9ice bragging about not being able to stay with...
Facebook
Twitter
WhatsApp 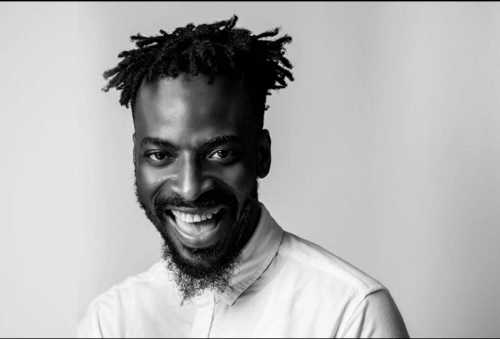 An old video of 9ice bragging about not being able to stay with one woman has been shared online.

In the video which came after the singer apologized to his wife following a video of him caressing a lady’s boobs and also warning other guys to stay away from her went viral, 9ice was heard saying that so many women will be without husband if he marries only one woman. 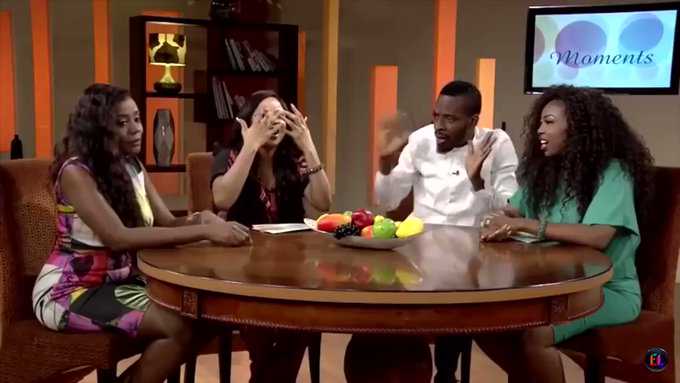 The singer who stressed that there are more women than men, also revealed that he wants to have 20 children. 9ice also stated that he tells his partners that there will be other women.