DJ Cuppy, who is Femi Otedola’s daughter, has disclosed that her sister, Temi Otedola will be the next big thing in the Nollywood industry. 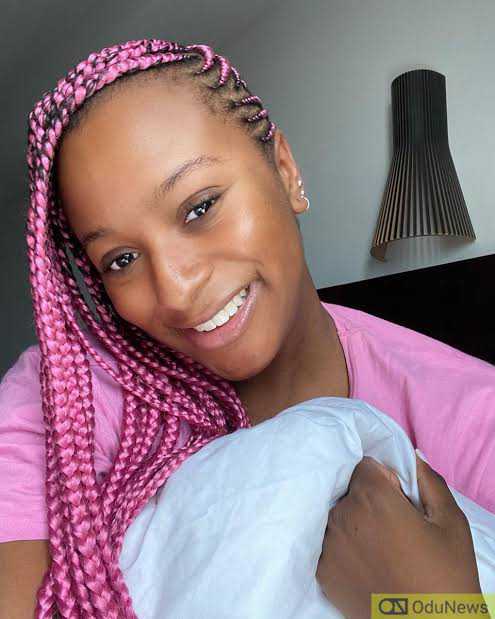 The Nigerian disc jockey took to her official Twitter page to make this declaration, as she urged her fans and followers to mark the tweet.

“One day, my sister Temi Otedola is going to the BIGGEST Nigerian actress! ****MARK THIS TWEET****”

One day, my sister @TemiOtedola is going to the BIGGEST Nigerian actress! 🎥🇳🇬 ****MARK THIS TWEET****

Temi who made her acting debut by playing the lead character in Kunle Afolayan’s Citation revealed that kissing on screen felt weird.

In an interview with The Punch, Temi stated that she was able to pull through because she realized there is a difference between real life and work.

“He knows that for me it is work at the end of the day and I would not have been able to take this role if I did not have that relationship with Koyejo (Gabriel Afolayan). He has always been supportive and I am really thankful for that.

“Honestly it was weird of course, on set, but everyone was made to feel comfortable and you just have to see it as work. There is real life and there is work. We tried to do those types of scenes especially the assault scenes as few times as possible because they could be emotionally draining.”