It has been months after the end of the 2020 edition of the Big Brother Naija (BBNaija) reality show and former housemates of the season are still being treated to mouthwatering gifts from their fans and supporters. 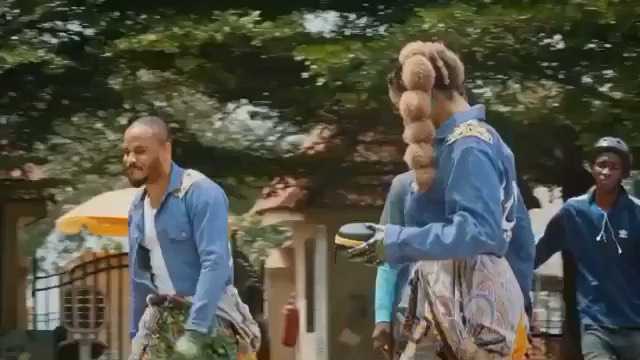 Just recently, the duo of Nengi and Ozo are the new faces featured in MTN’s new tv commercial for it package known as “MTN Pulse”. 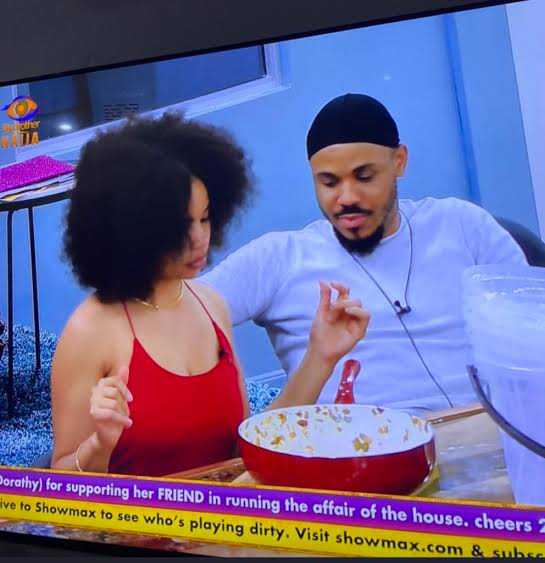 According to a media report, the deal between the duo and the giant telecommunication company was signed behind closed doors but will be made public at a later date. 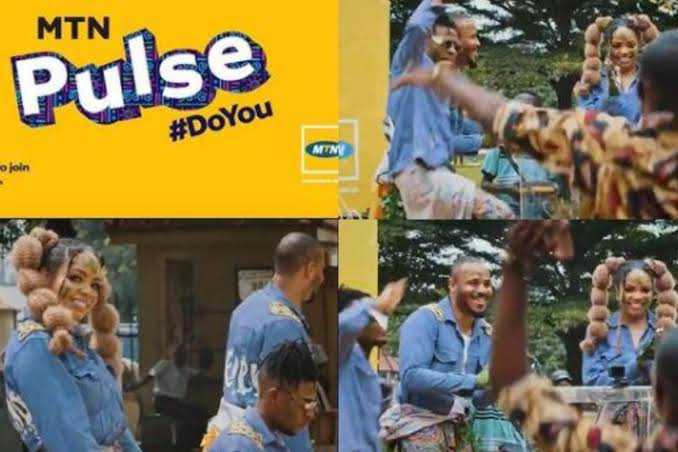 One other celebrity who was spotted in the commercial is the sensational singer, Joe Boy, the “Nobody” hitmaker.