Home Entertainment ‘People Preaching To Me To Repent Are In My DM Begging For...
Facebook
Twitter
WhatsApp 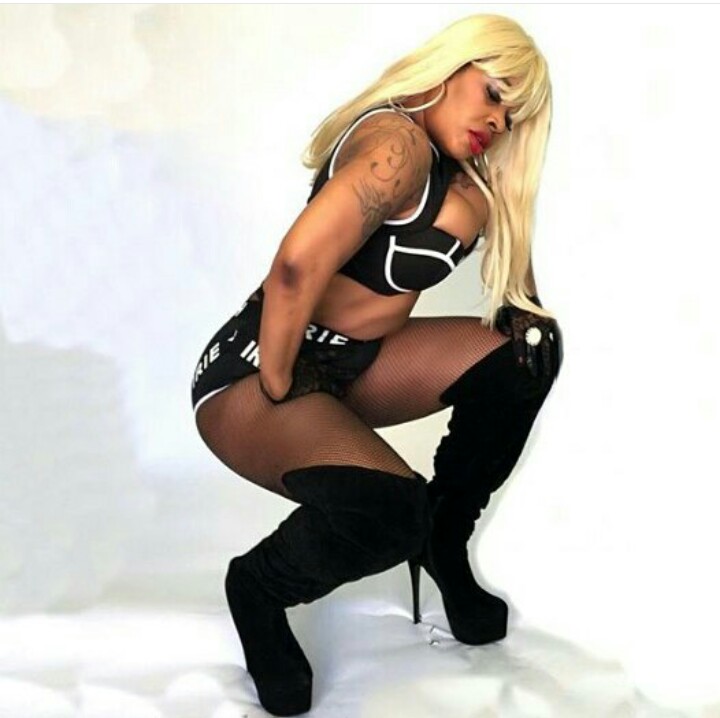 She started with the fact that Nigerians are hypocritical people. After Moyo Lawal replied her, she continued:

“@moyolawalofficial Girl are you telling me? Welcome to my world, the same people that preach to me to repent are in my inbox begging for giveaways and help. They think I don’t see their comments na wah for our people. They think I’m a sinner but want the money I make from sinning abi??”