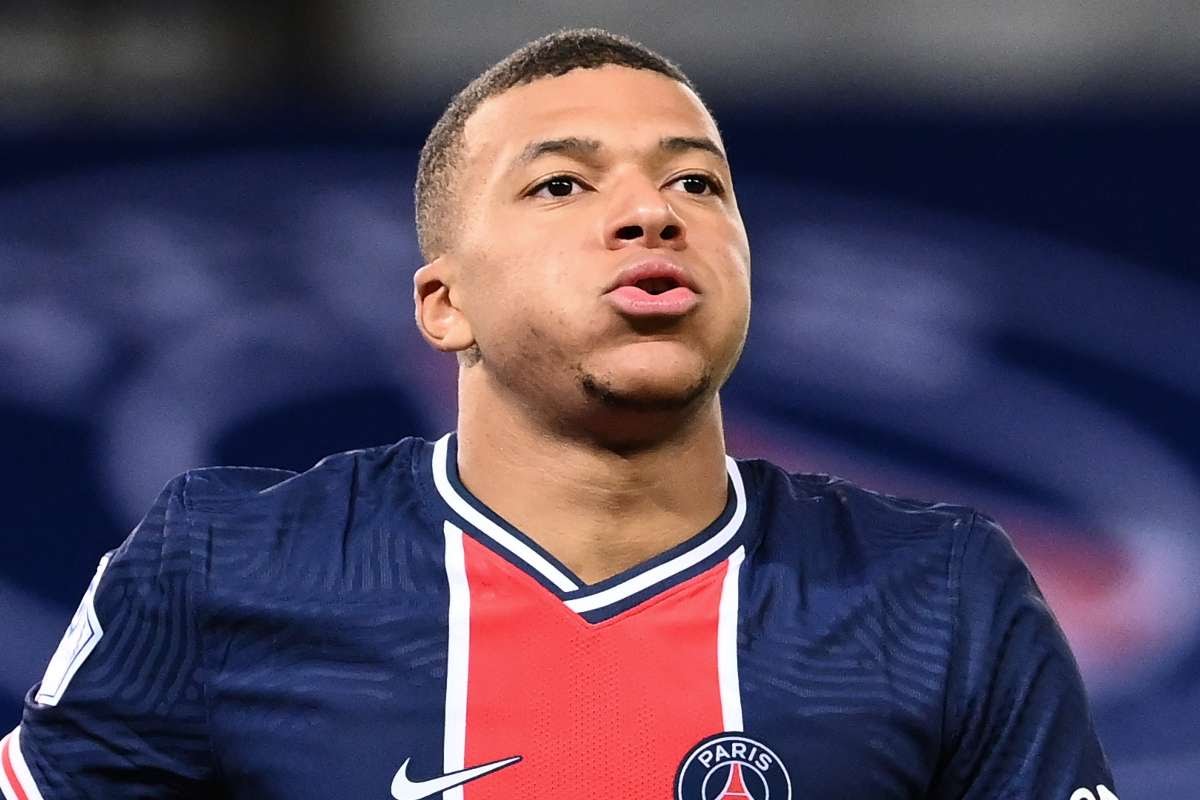 Thomas Tuchel may have to make do without French striker, Kylian Mbappe when his side take in a trip to Germany to face RB Leipzig in midweek.

Kylian Mbappe is an injury doubt for match-day three in the Champions League after sitting out Paris Saint-Germain’s latest training session with a thigh complaint.

Mbappe scored his seventh goal of the new Ligue 1 season in a 3-0 victory away at Nantes on Saturday, converting a 65th-minute penalty to help PSG extend their run of successive domestic wins to seven.

See also: Ronaldo Scores A Brace On His Return To Action After Contracting Covid-19

He was seen holding his thigh when leaving the pitch to be replaced by Bandiougou Fadiga 11 minutes later, but Thomas Tuchel played down the issue in his post-match interview.

However, Mbappe did not take part in training with the rest of the squad on Monday morning, with PSG supporters now sweating on the fitness of a prized asset ahead of a midweek encounter with RB Leipzig.

The 21-year-old stayed indoors for further medical treatment with the club doctors and physiotherapists and will face a late fitness test before Tuchel’s side make the trip to Germany for Wednesday’ game.

The World Cup winner’s absence would be a big blow for PSG heading into a must-win European contest, with Neymar and Mauro Icardi both still sidelined through injury.