Friends of Limimba Karim who died in a Rolls Royce crash with Popular Zimbabwean socialite and millionaire, Ginimbi Genius gather in plush city of Sandton in South Africa to pay their last respect. 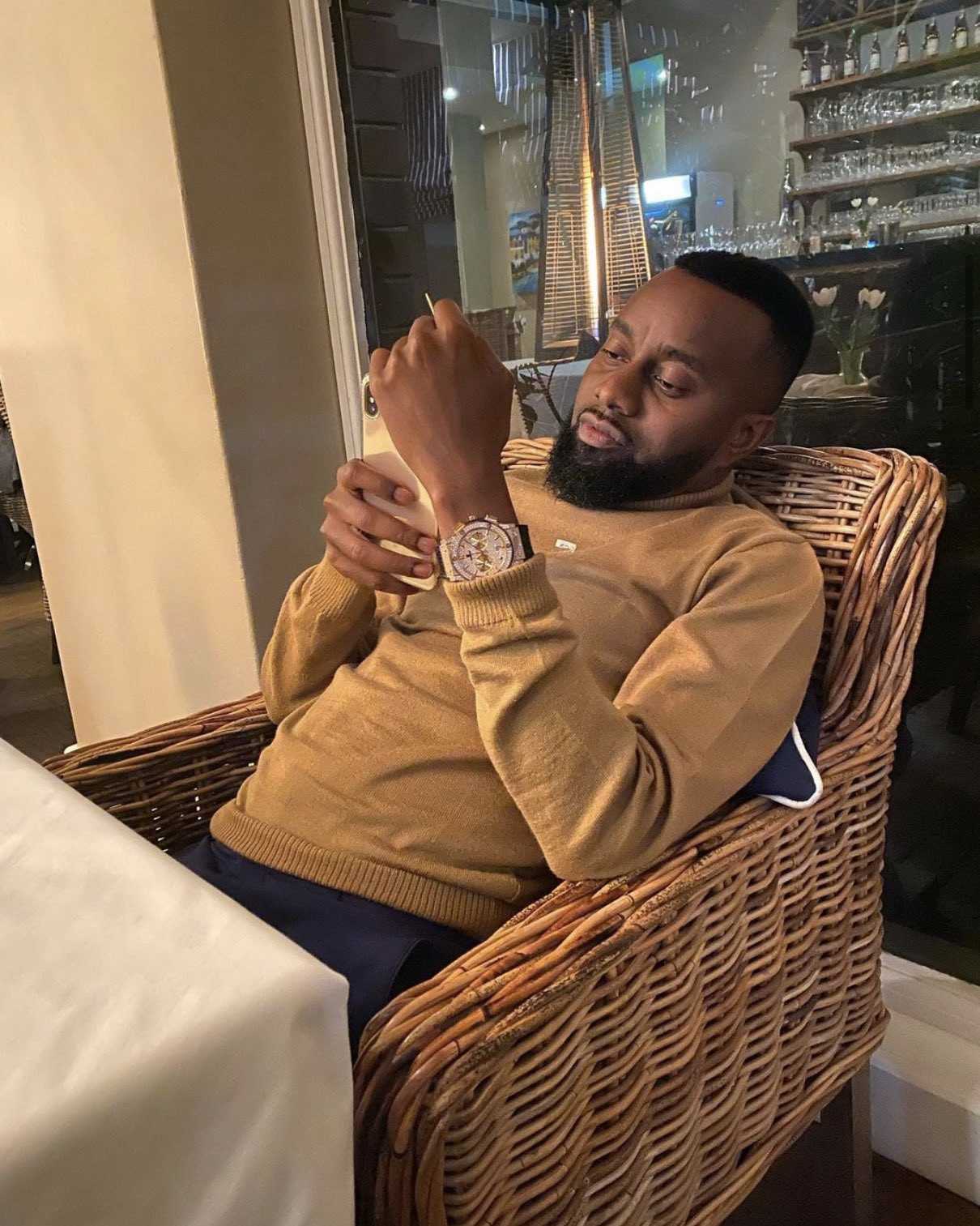 Friends of the deceased who was affectionately known as Karim Cazal in the city, gathered in fleet of high-end luxury super cars for his memorial. 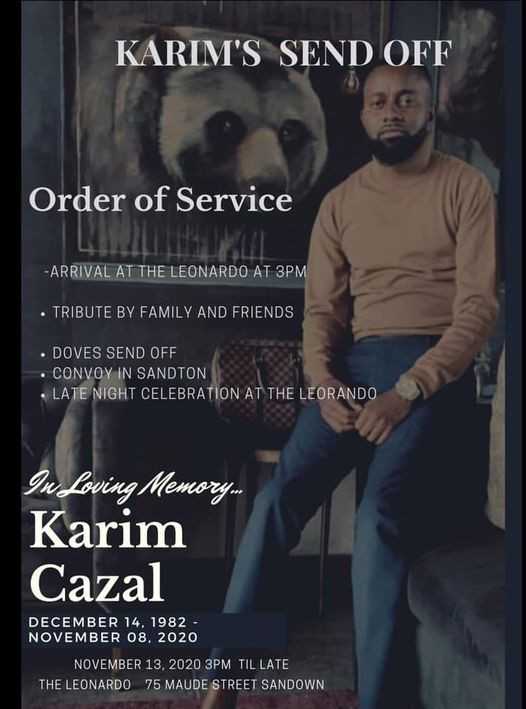 In one of the videos shared by Karim’s close friend Gilbert Kamaliza, a long procession of luxury supercars guided by the South African Police could be seen making its way to Sandton all in honour of Karim.