A human rights activist and lawyer, Dele Farotimi, says Governor Babajide Sanwo-Olu of Lagos State has no interest in investigating the Lekki Shooting. 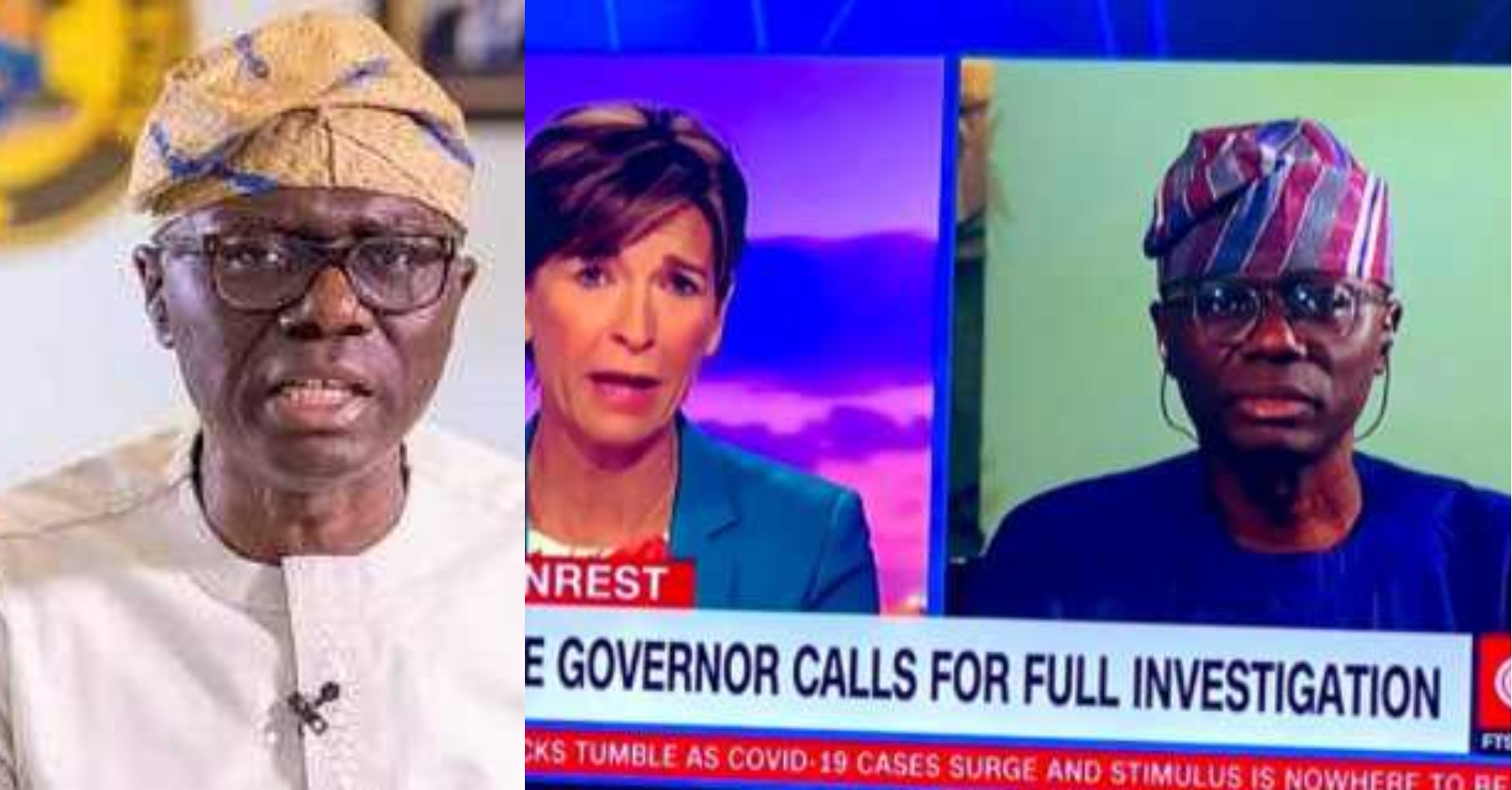 Recall that on October 20, Nigerian soldiers opened fire on unarmed protesters calling for an end to SARS and police brutality, at the Lekki Toll Gate in Lagos, killing unarmed citizens and injuring many others.

In an interview on Friday, the lawyer accused the Lagos state governor of being criminally responsible for the incident. Farotmimi also disclosed that the Nigerian Army has no interest in uncovering the truth behind the Lekki shooting. 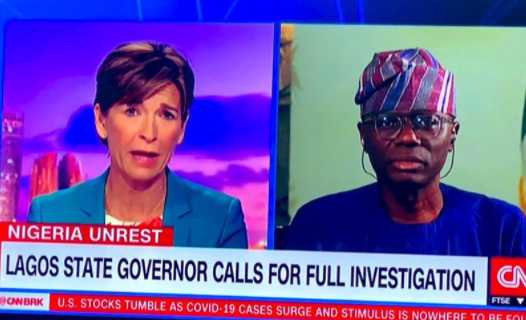 The lawyer condemned the federal government for describing sponsors of the #EndSARS protests as terrorists, noting that the move was to clampdown on the protesters. He added that the move was aimed at ensuring that the youth representative at the Lagos judicial panel walks away.

Farotimi also supported the suit filed by some lawyers calling for the disbandment of the panel on the ground that the state governor, being a party in the matter, did not exercise his power in the public interest by setting up the panel.