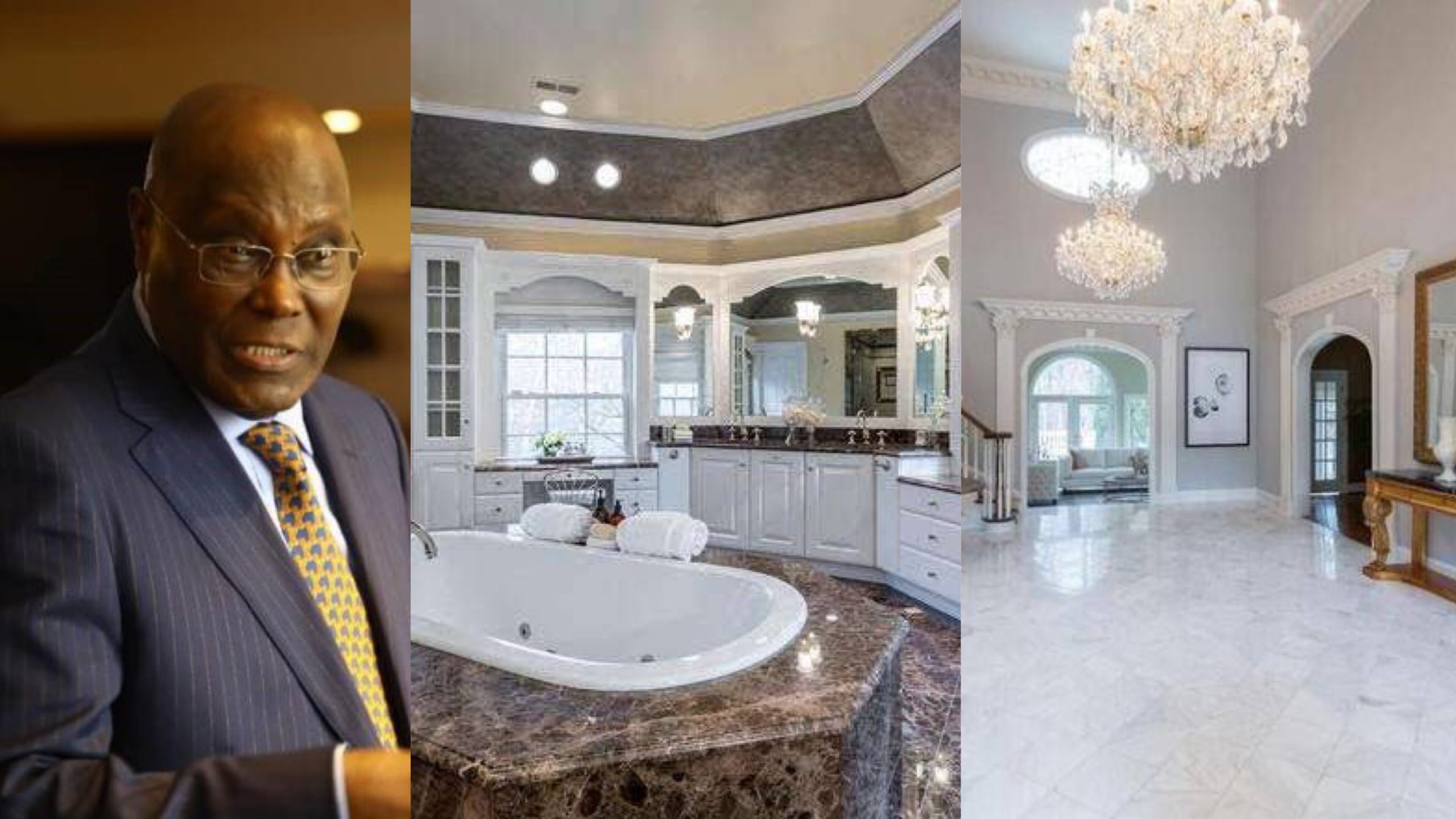 Former Vice President of Nigeria, Atiku Abubakar is a wealthy businessman and politician who has business interests across many sectors in Nigeria and beyond. 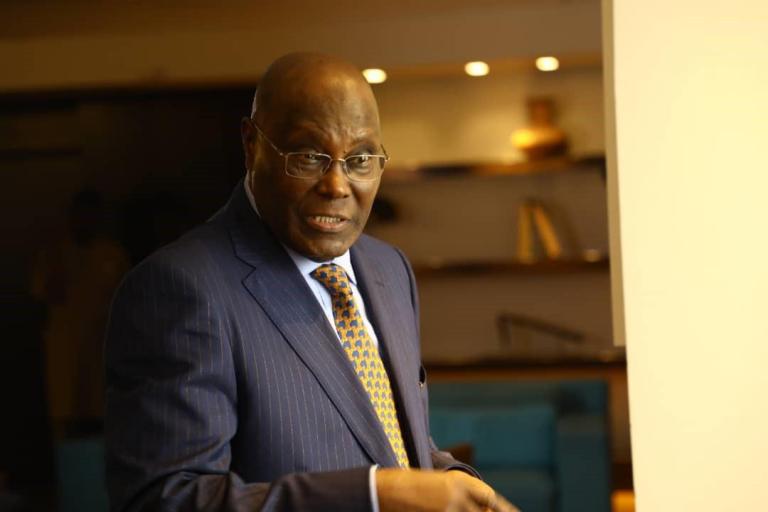 According to reliable reports, the former vice president never stepped a foot in the house before it was sold as he had numerous places to stay aside that house.