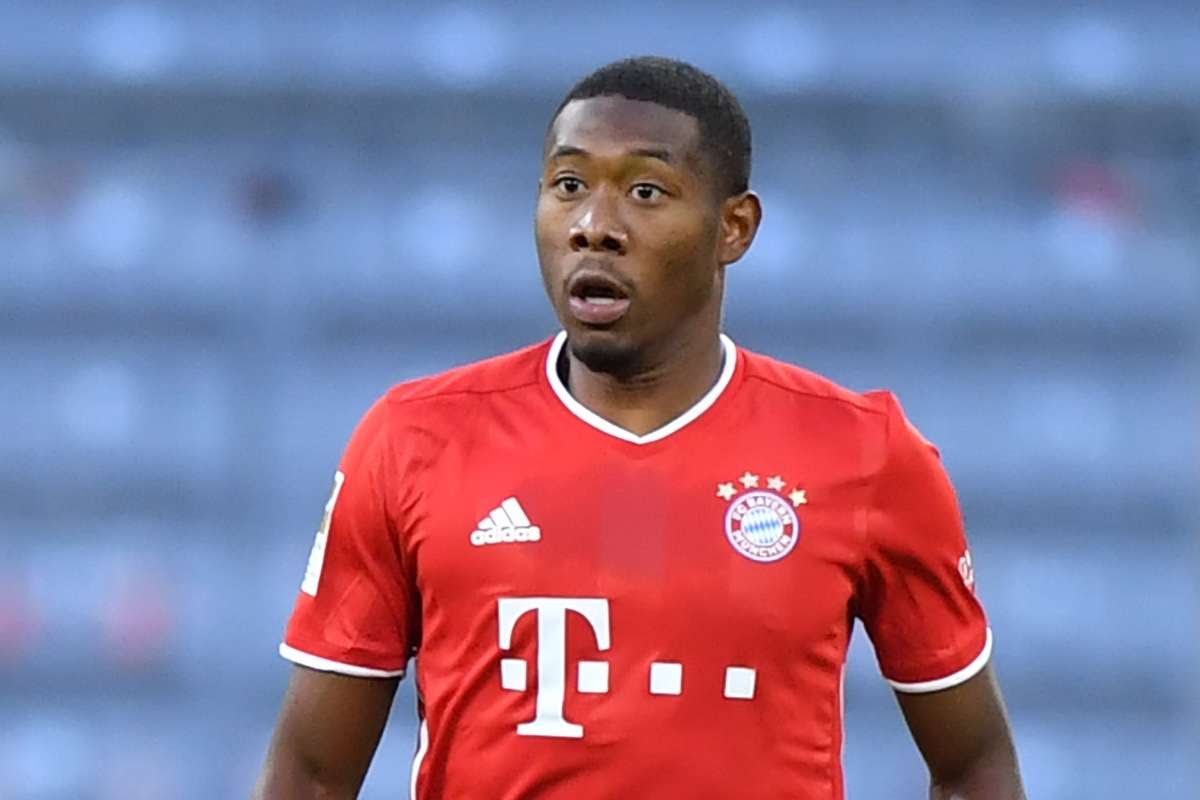 Bayern Munich have withdrawn their contract offer to David Alaba after failing to reach an agreement with the Austria international.

Bayern president Herbert Hainer says the club set a deadline of 31 October to reach an agreement and decided to end discussions after Alaba’s agent indicated their latest offer was not acceptable.

The defender’s current deal expires at the end of the season and if an agreement isn’t reached then Alaba will be free to discuss terms with rival clubs from January.

A host of sides have been linked with a move for the defender, most notably Serie A champions Juventus.

“We presented him with a really, very good very fair, competitive offer – especially during these times,” Hainer told BR24Sport.

“We told David’s agent during the last meeting that we wanted clarity and an answer by the end of October, because we want to plan for such an important position and personnel. But we didn’t hear anything.

“Our sporting director Hasan Salihamidzic then contacted the agent and the answer was that the offer is still unsatisfying and that we should think more.

“We then decided to take the offer off the table completely. That means there is no longer any offer.”

Bayern’s decision to withdraw their offer is the latest twist in what has been an increasingly fractious contract saga.