Former Presidential aide, Reno Omokri, has mocked the Nigerian Army over the different accounts they have given regarding their involvement in the October 20 shooting incident at the Lekki tollgate. 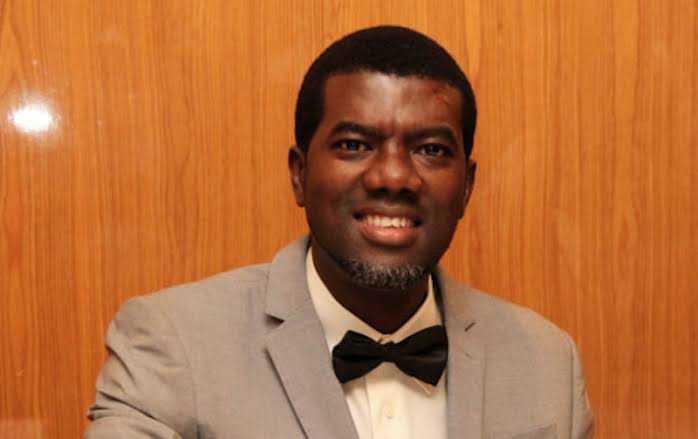 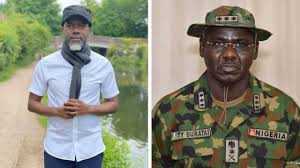 ”The @HQNigerianArmy’s account of their involvement in #LekkiMassacre is as straight as Bob Risky. It is as constantly changing as the complexion of some Nollywood actresses. It is as real as a #BBNaija female housemate’s backside. They took license for lie-sense!”