Home News Feed “This Is A Matter Of Life And Death” – Fani-Kayode Reacts As...
Facebook
Twitter
WhatsApp 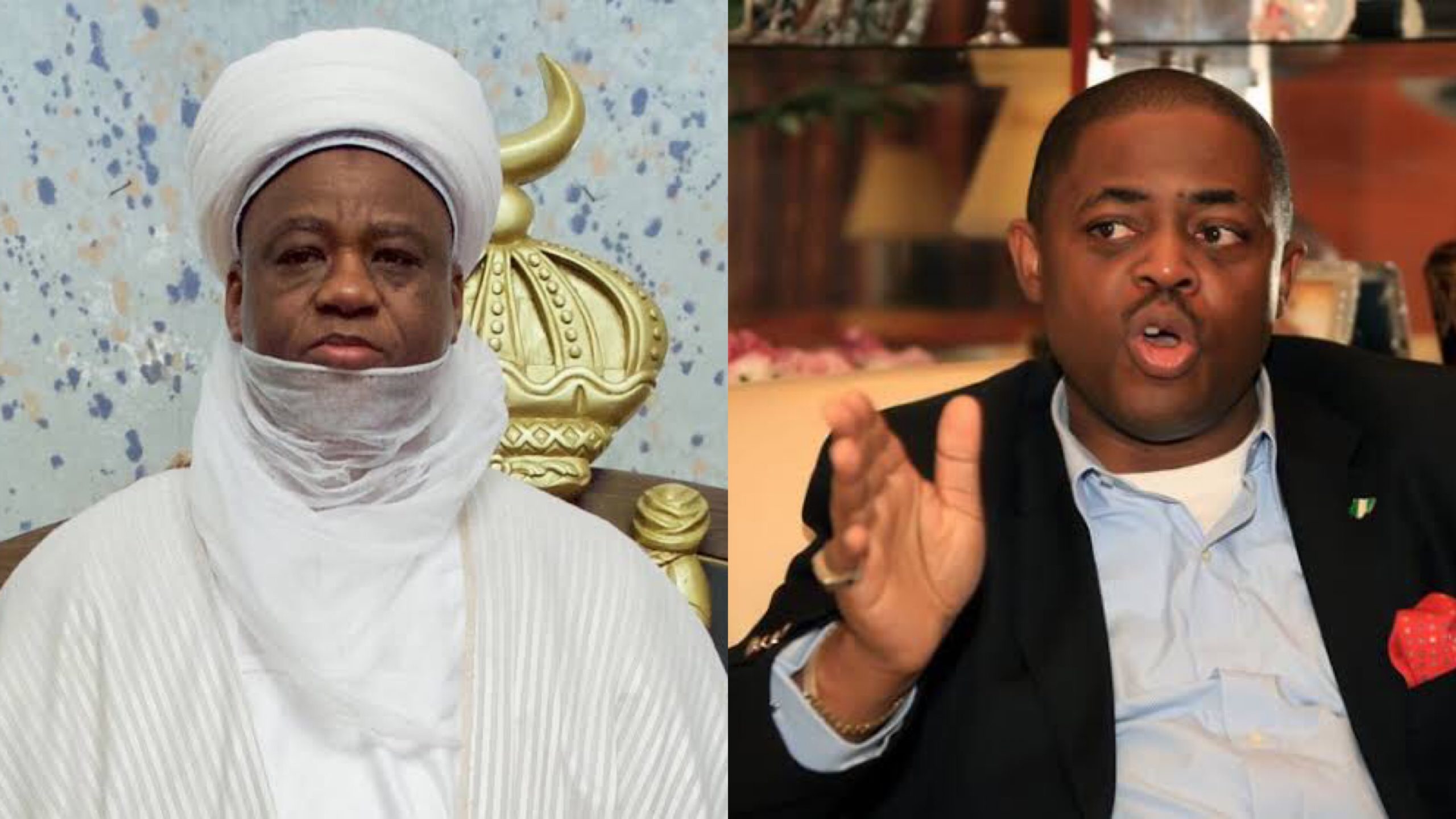 Femi Fani-Kayode, a former Minister of Aviation and chieftain of the Peoples Democratic Party (PDP), has hailed the Sultan of Sokoto, Saad Abubakar III, over his comments on Northern Nigeria insecurity. 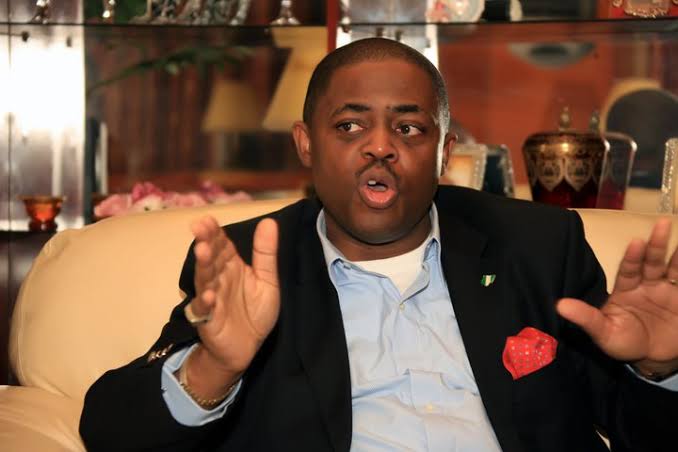 Recall that HRH Saad Abubakar, while speaking at the fourth quarterly meeting of the Nigeria Inter-Religious Council (NIREC), lamented the increasing rate of insecurity in Nigeria, particularly in the Northern region of the country.

The Sultan of Sokoto who expressed deep concerns noted that issues of kidnap and banditry have now gone beyond the highways as the criminals now boldly move from house to house to abduct their victims. 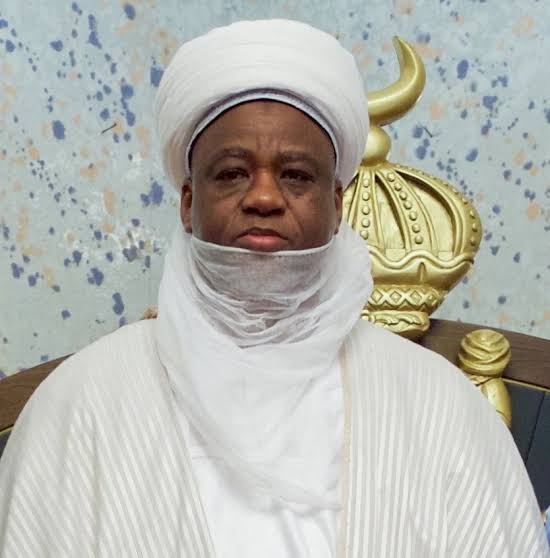 He said the situation is now so worrisome that the criminals openly move about with AK-47 guns almost unchallenged by security operatives, adding that the North is now the worst place to live in Nigeria due to the collapsed security system and the increasing cost of living.

Reacting in a post on his Twitter page on Saturday, Fani-Kayode urged Nigerians not to play politics with the Sultan’s comment as it is a matter of life and death.

He wrote: “The north is the worst place to be in this country because bandits go about in the villages with their AK47 and nobody talks to them. They stop at the markets and buy things and even collect change with their weapons – Sultan of Sokoto.

“Deeply courageous of His Eminence the Sultan of Sokoto to speak truth in this way.

“This is a matter of life and death and we must not play politics with it. May God help our leaders from all over our country and across party lines to restore law and order and establish peace in Nigeria.”