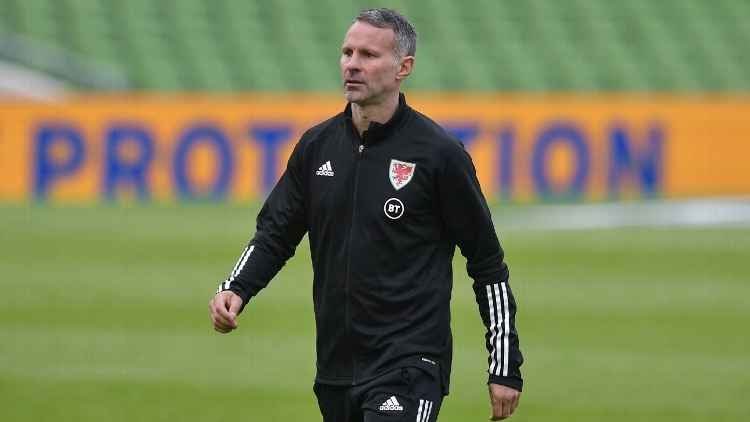 Wales manager Ryan Giggs has denied allegations of assault after he was arrested by police on Sunday following a disturbance at his home involving a woman.

The Wales Football Association on Monday cancelled their planned news conference ahead of the side’s international games this month, which includes a clash against the USMNT on Nov. 12.

“Mr Giggs denies all allegations of assault made against him,” Giggs’ representatives told ESPN. “He is cooperating with the police and will continue to assist them with their ongoing investigations.”

Former Manchester United winger Giggs, 46, was due to announce his squad on Tuesday ahead of the international break but will now not appear following allegations of a disturbance at his home.

“A woman in her 30s sustained minor injuries but did not require any treatment.

“A 46-year-old man was arrested on suspicion of section 47 assault and section 39 common assault. He has since been bailed pending further enquiries. Enquiries are ongoing.”

As well as facing the United States, Wales are also due to play Ireland and Finland later this month.

“The squad announcement scheduled for tomorrow will no longer take place and has been postponed,” a statement from the Wales FA said.