Ahmed Musa has apologised on behalf of the entire Super Eagles squad following their 4-4 stunning draw with the Leone Stars of Sierra Leone in Benin. 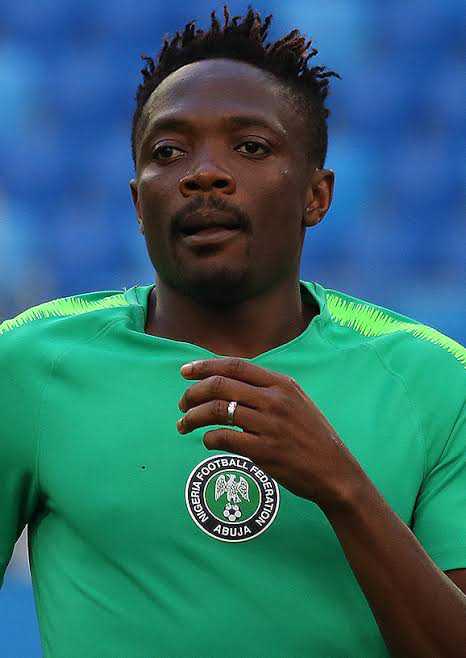 The Super Eagles were 4-0 ahead as early as the 29th minute of the fixture, but they slipped up to allow their fellow West Africans reply all goals to return home with a point as it ended 4-4.

It was 4-1 as at the 62nd minute before the captain was replaced by Leicester City star Kelechi Iheanacho – a tactical change that eventually spelt doom for the Eagles.

And Nigerians were left stunned following the result and have taken to social media to criticise the entire squad with many calling for the sack of team coach Gernot Rohr.

However, ahead of the reverse fixture with Sierra Leone in Freetown which is scheduled for Tuesday, November 17, team captain Musa has pleaded with Nigerians to forgive the team, promising a better performance in the return leg. 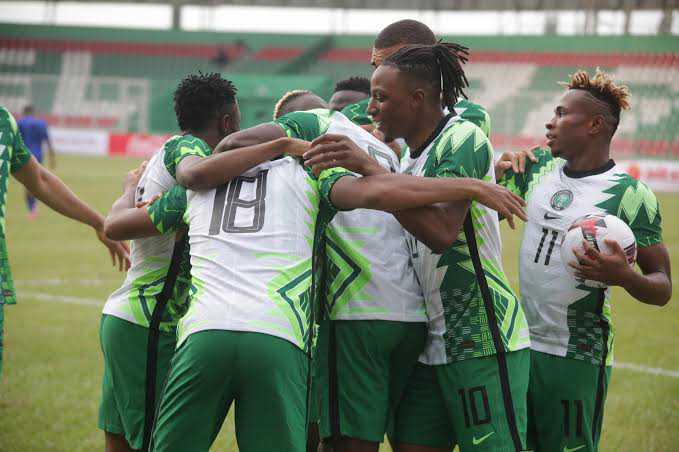 He said in a video posted on the Super Eagles Twitter handle:

“Dear Nigerians on behalf of myself and my teammates we are really sorry for the disappointment for the game.

“We are going there and do our best to see that we qualify for the AFCON and we know we can do it.

“On behalf of myself and my teammates we are very sorry for the game, we will make it up.”

“We made costly mistakes, we sincerely apologize and we promise we will fix things and get a win in Sierra Leone”. @Ahmedmusa718 pic.twitter.com/2pACK2xxvc