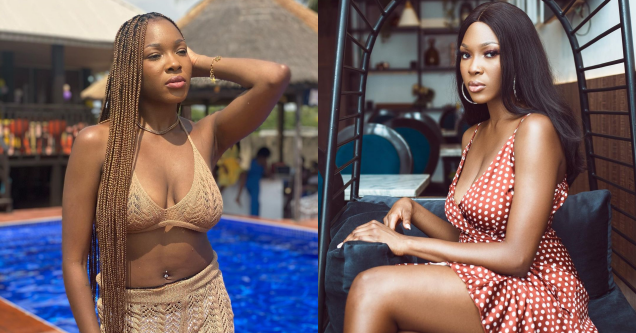 She said it is because she has moved on from her old sounds which she no longer resonates with. She, however, assured her fans that new sounds will be coming soon.

Read Also: ‘I Will Never Put A Bleaching Cream On My Body’: BBNaija’s Vee

“I’ve matured so much musically, emotionally, mentally & spiritually. And so I’ve moved on from the songs I released previously. Just in case you’re curious as to why I don’t promote my old songs. I’ve simply moved on. New sounds coming soon though”